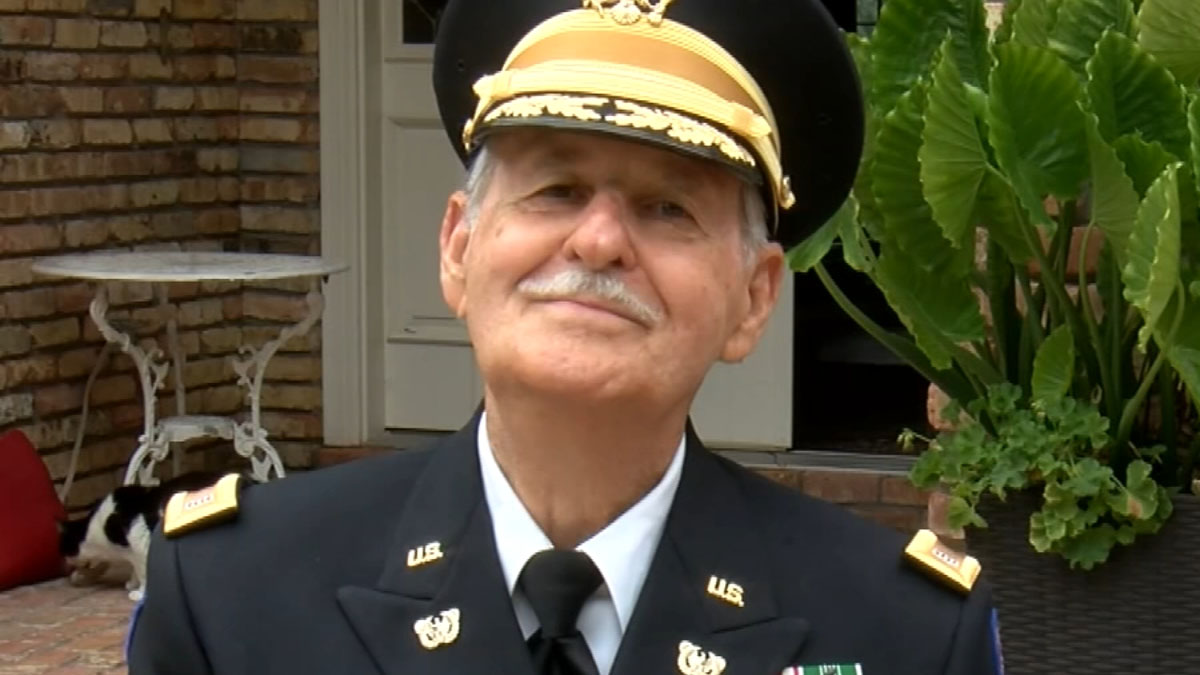 Paul Mackey was supposed to be part of the Class of ’54 at Texas High School in Texarkana but instead sacrificed this poignant moment in his life to serve during the Korean War.

He left school before he had the chance to graduate and served 10 years as a Marine fighting for his country.

“It just seemed to be the exciting thing to do in those days,” Paul told KSLA News. “You know the Korean War was going on. I had some friends that had just come back.”

Paul did get his GED and did attend college while in the Marines and now says his education is complete and he hopes to inspire young people.

‘Went back and accomplished something’

“You kids out there who see this — be smart,” Paul said. “Be smart and go to school and stay in school.”

Paul’s wife Anne, who is a retired educator who encouraged him to get his diploma, said that her husband sacrificed for his country.

“It is an honor to be as an educator that he went back and accomplished something,” she said.

Paul’s achievement proves it’s never too late to learn something new; he is a true inspiration.

Let’s congratulate Paul Mackey on his incredible achievement by sharing this story.