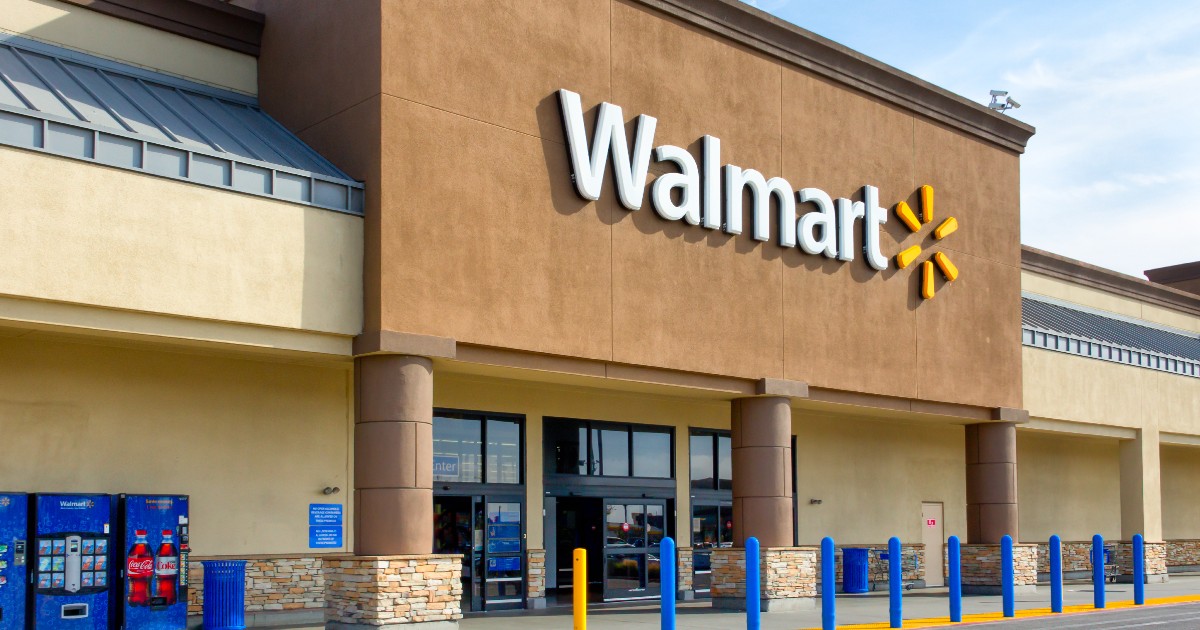 For years, retailers have opened their doors on Thanksgiving to kick off the holiday shopping season. And despite calls for businesses to remain closed so employees can be home with their families, stores have continue to open hours before the official start of Black Friday.

But this year at least one major retailer has said enough is enough.

On Tuesday Walmart announced they would be closed on Thanksgiving, the first time in more than 30 years.

“We know this has been a trying year, and our associates have stepped up. We hope they will enjoy a special Thanksgiving Day at home with their loved ones,” John Furner, President and CEO of Walmart U.S. said in a statement. “We are certainly thankful to our people for all of their efforts.”

The Thanksgiving closure also affects Sam’s Club, however in years’ past Sam’s Club is generally closed on all major holidays except Memorial Day, July 4th, and Memorial Day.

According to Business Insider, the idea to close the more than 5,000 Walmarts came from a supervisor in Texas.

Furner agreed, especially given the difficult year it’s been for everyone.

“Our associates have been working at an incredible pace, they’ve solved problems, and they’ve set an amazing example for others,” he said.

In addition to closing the stores on Thanksgiving, Furner announced associates supporting Walmart, Sam’s Club, and their supply chain would receive a summer bonus.

The estimated payout is $428 million.

What are your thoughts on this change for 2020?