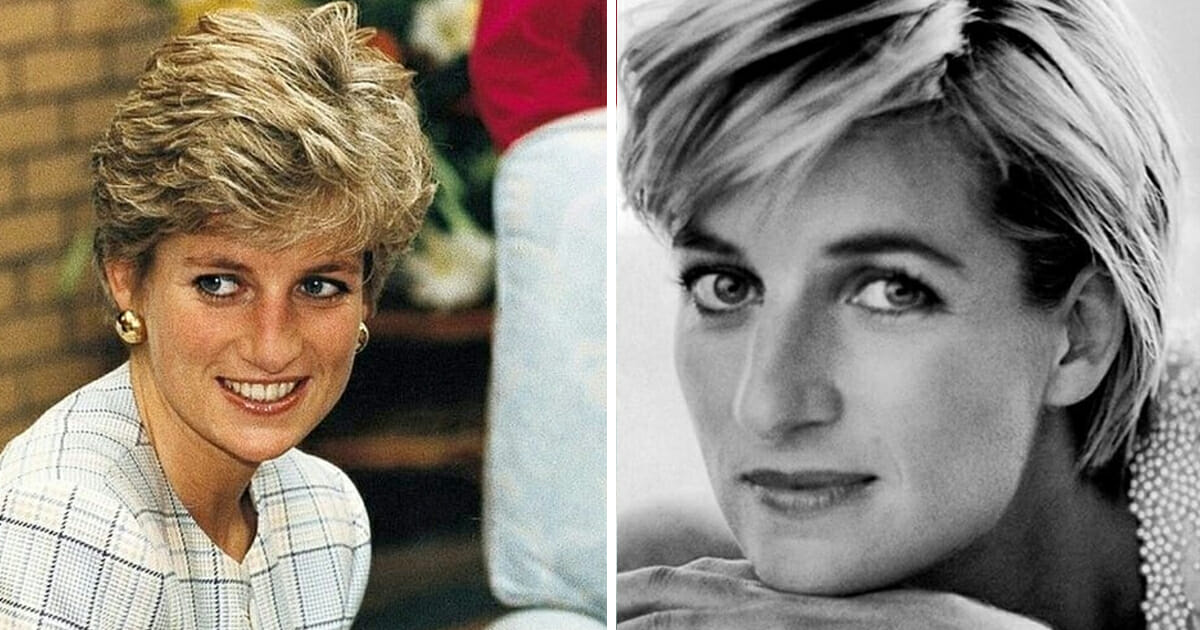 It’s been over 20 years since Diana, Princess of Wales died in the infamous car crash in Paris.

In the years following, an storm of speculation has raged surrounding the circumstances of her demise. The people who believe she was murdered have never stayed quiet for long, and there are those who continue to believe that she may have been with child at the time of her death.

Whilst the first question is likely to remain a mystery never to be answered, the second is one that – with a large degree of certainty – can be.

As per British newspaper the Daily Mail, Dr Richard Shepherd – who re-examined Diana’s body for the official inquiry into her death two decades ago – has tried to put the speculation to bed, by speaking openly on the findings presented at the autopsy …

The theory that Princess Diana may have been pregnant at the time of her death has been backed by the father of her lover Dodi Fayed. As per the Daily Mirror, she told Mohamed Al Fayed that she was pregnant in a phone call shortly before the car crash that claimed her life in August 1997.

Then, in 2007, a French investigative journalist claimed that Diana was “almost certainly” nine to 10 weeks pregnant when the Mercedes carrying her and Dodi crashed in a Paris tunnel.

Dr Shepherd, however, who has worked on more than 23,000 dead bodies, has now refuted the claim publicly – at least from a biological standpoint.

“Pathologically there was no evidence that Princess Diana was pregnant,” he told the Daily Mail.

“But some women say they know they’re pregnant from the moment of conception. Was she one of those?”

Furthermore, he added that Diana would have survived the crash had she been wearing her seat-belt at the time of the accident.

“I wish I could say she would have died whatever happened, but the fact is, if she had worn her seatbelt she would have been here for Prince William and Harry’s weddings.”

He said: “She would have walked away with a black eye or maybe a broken arm, but nothing more. Instead, she was hurtling forward with the weight of one and a half elephants, and the human body is not designed to suffer those forces.”

It may have been over two decades, but public adoration still remains strong for Diana, rightfully considered an especially kind and compassionate soul. No matter the cause of her death, she will continue to be greatly missed.

Do you have fond memories of Diana, Princess of Wales?

If you do, then share this story to pay tribute to her memory!