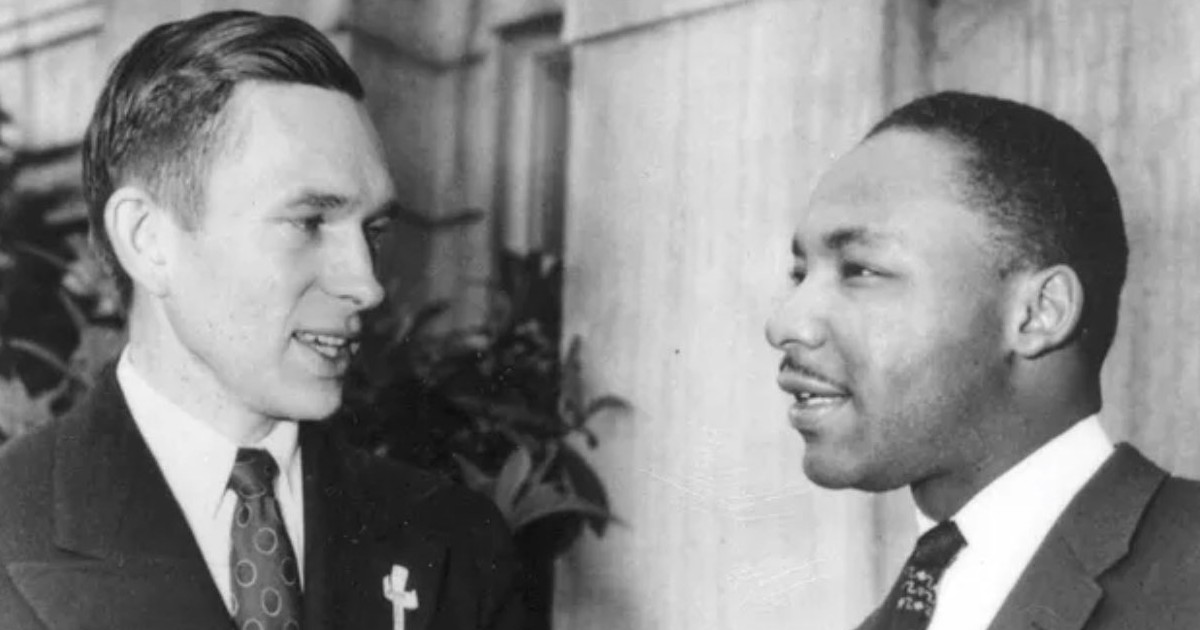 The Rev. Robert Graetz, who spent seven decades fighting for social justice, has died, according to The New York Times.

Graetz was the minister at Trinity Lutheran Evangelical Church in Montgomery, Alabama.

He was a white minister at a church where the majority of the congregation was Black, and the year was 1955. Jim Crow laws were in full effect.

Six months after he arrived, Rosa Parks was arrested.

Although Graetz was initially unaware of his neighbor’s arrest, she occasionally held N.A.A.C.P meetings at the church, he contacted her to ask about the protest.

As Black leaders began organizing the Montgomery Bus Boycott, Graetz and his wife Jeannie agreed that they would do what they could to support the boycott.

Following Parks’ arrest, Graetz called upon the members of his congregation to participate in the boycott.

“Let’s try to make this boycott as effective as possible because it won’t be any boycott if half of us ride the buses and half don’t ride,” Graetz said during his sermon. “So if we’re going to do it, let’s make a good job of it.”

The next day, Graetz spent several hours driving Black residents to and from work. He also sat in the courthouse among the Black residents, despite segregation laws.

While Graetz attempted to get public support from other white ministers, ultimately it was just him and his wife.

That led to repeated harassment from the community. One day after picking up passengers, he was told to follow a deputy sheriff to the county jail.

His house was also bombed several times, though thankfully no one was ever hurt.

Despite the attacks from his community and members of the Ku Klux Klan, Graetz continued his public support of the boycott until its end in December 1956.

Even after leaving Montgomery to live and work in several states, they returned to Montgomery in 2007 for good, Graetz and his wife continued to speak out against injustice.

Robert Graetz lived a life that we should all admire. He spoke out against injustice and publicly supported those who were being discriminated when no one else would.