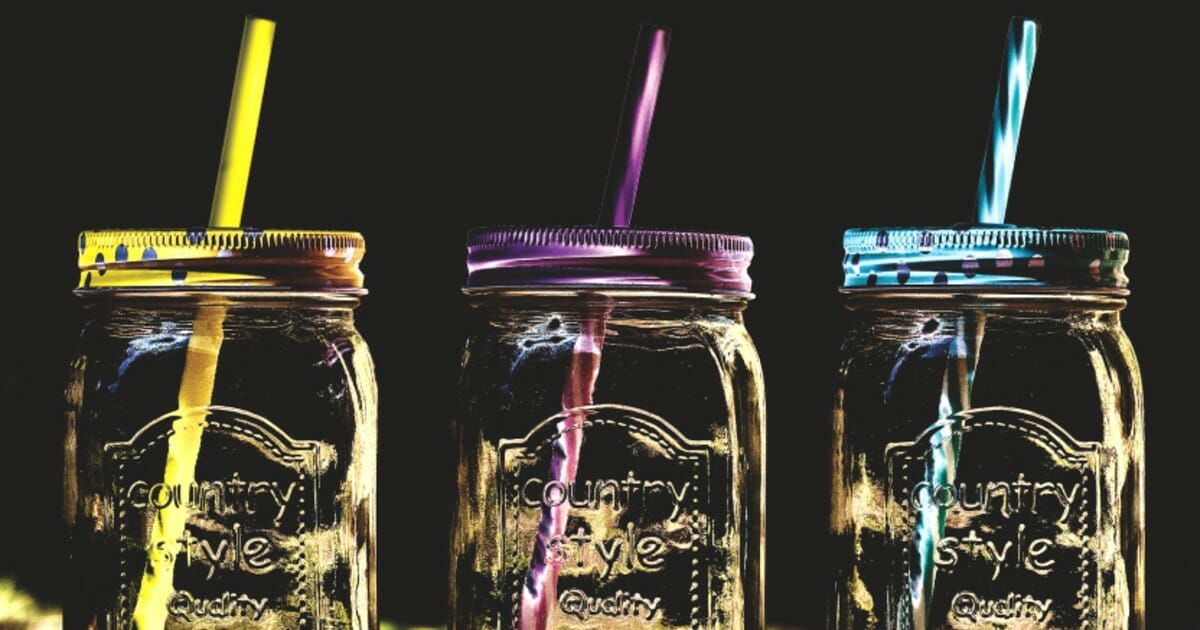 Ever since the people have started to reduce plastic waste, silicone, paper, and metal straws have grown in popularity. Many are eager to do their part and save our planet by reducing the amount of plastic they use, starting with plastic straws.

Elena Struthers-Gardner, 60, was one of those people. She often used a metal straw to drink out of a glass mason jar, and one day in November 2018, her choice led to a fatal freak accident.

Elena was walking around her home in Poole, England, when she fell. She was holding her mason jar at the time.

Mandy Struthers-Gardner, Elena’s wife, found her lying on the floor, according to Metro. In a statement which was read in court, Mandy said she didn’t hear her fall, but when she went to the kitchen she saw Elena on the floor.

“She was making unusual gurgling sounds. Her glass cup was lying on the floor still intact and the straw was still in the jar. I noticed the straw was sticking into her head. I called 999 and requested an ambulance.”

Mandy turned her wife over and it was only then that she saw the metal straw had gone through Elena’s eye. She was transported to a hospital, but due to the severity of her injuries, she did not survive.

An autopsy revealed that Elena’s cause of death was a traumatic brain injury which was caused by a straw that went “through her left eyelid and left eyeball.”

“Medical staff had never seen an injury like that,” Detective Inspector Wayne Seymour said, according to The Telegraph. “They said it was unusual more than anything else.”

It was a freak accident, but could happen to anyone.

Many said Elena was prone to falling due to an injury she sustained when she was 21 years old.

“I just feel that in the hands of mobility challenged people like Elena, or children, or even able-bodied people losing their footing, these things are so long and very strong. Even if they don’t end a life they can be very dangerous,” she said in response to an investigation into Elena’s death.

After the investigation, which revealed there was no alcohol in Elena’s system, the assistant coroner issued a warning.

“Clearly great care should be taken when using these metal straws, Brendan Allen said. “There is no give in them at all. If someone does fall on one and it’s pointed in the wrong direction, serious injury can occur. It seems to me these metal straw should not be used with any form of lid that holds them in place.”

This is so scary. It never would have occurred to me that this could happen!