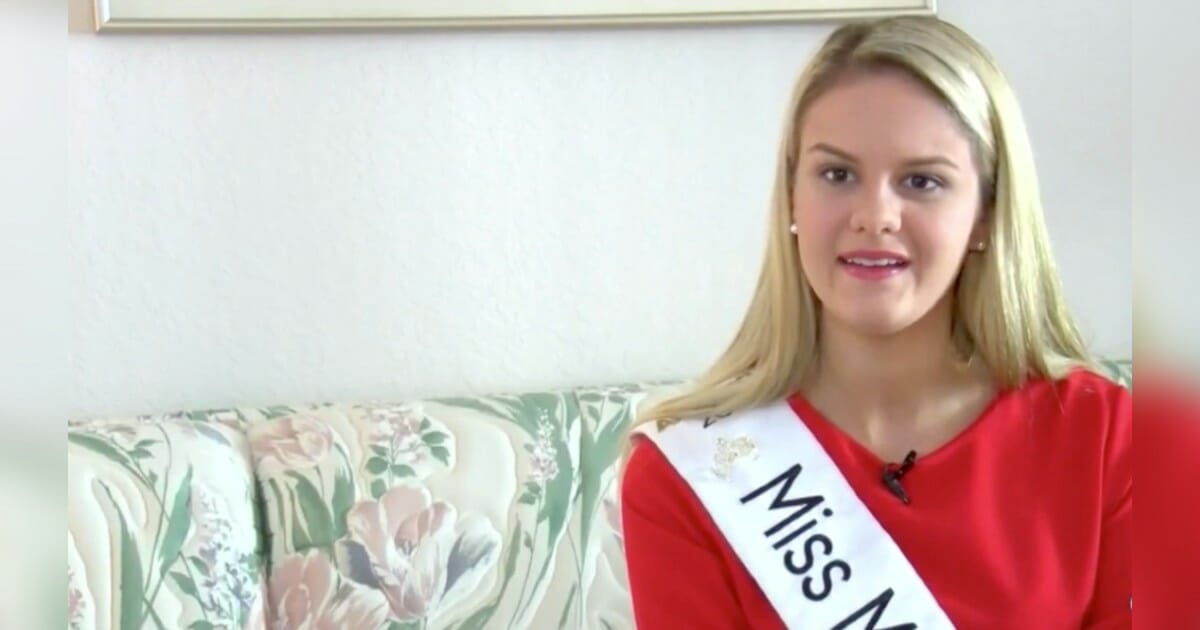 Often times people who have been diagnosed with autism are told they won’t amount to much in life, but time and again those who are on the autism spectrum prove their naysayers wrong.

Rachel Barcellona of Tampa Bay, Florida, is one of those people who was constantly told she’d be a failure.

But now she’s about to become to the first person with autism to compete in the Miss Florida competition.

“I was basically promised that I would never graduate any school really or have any friends. Pretty much everything bad was going to happen to me because I have autism,” Rachel told WFLA.

Although it was tempting to give in and believe what others said about her, Rachel refused to believe the negativity.

She set out to accomplish her dreams no matter what anyone said.

When she was just five years old Rachel began participating in pageants. She took a break after fourth grade, but picked it up again after she began to deal with anxiety and depression.

“I had depression and anxiety in middle school so then I resumed when I was thirteen and that is when I really got into it because it helped me make friends and build my confidence,” she said.

Now, Rachel is preparing for perhaps one of the most important competitions of her career, so far. At the end of June she will compete in the Miss Florida competition, and in doing so she will become the first person with autism to take part.

With competition just a few weeks aways she’s already prepared what she’s going to wear and what she plans to say to the judges.

“Usually they bring up my disability. So I would say it doesn’t affect me negatively and I am very capable of inspiring people and holding a title,” Rachel said. “I would say that pageantry is also spectrum. You have to find the right ones for you. And just go from there because it can really really make a girl more confident and empower her to be an amazing woman.”

INSPIRATIONAL! A Tampa Bay woman is about to make history as the first person with autism to compete in Miss Florida. wfla.com/2057026386

When Rachel could have listened to those who told her she wouldn’t do anything with her life because she was autistic she chose not to listen.

Instead she found something that brought her joy and helped her gain confidence.

Now, she’s set to make history when she enters the Miss Florida competition.