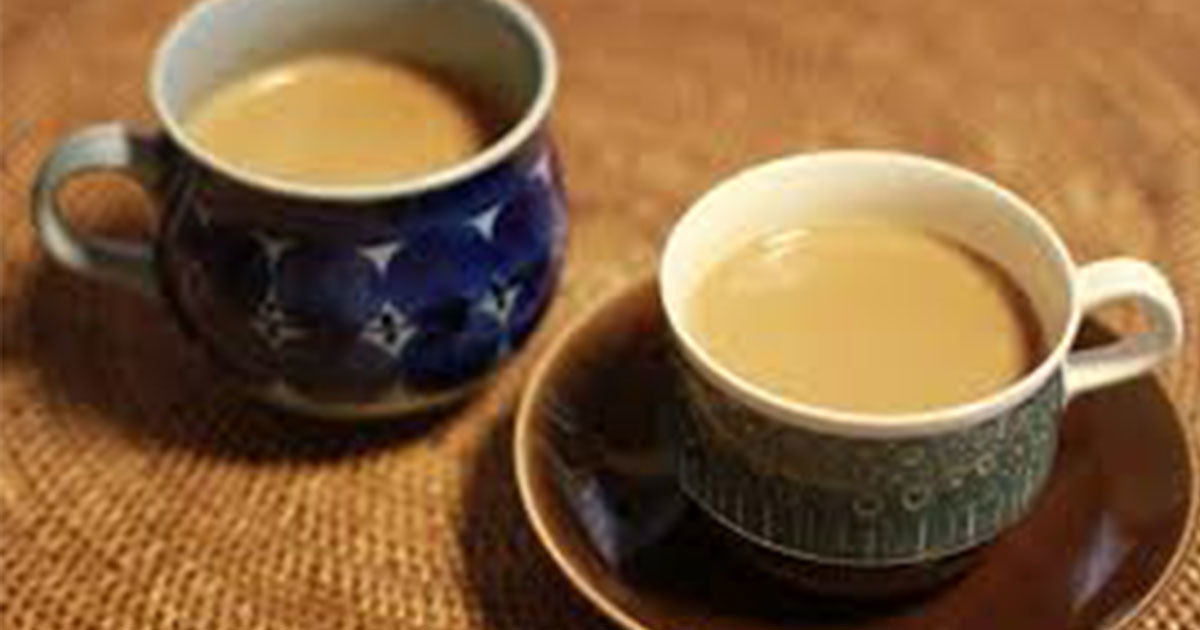 A teaspoon of ginger ale every five minutes when my stomach hurt, honey water with lemon when I coughed or had a sore throat…

There isn’t always scientific evidence to back them up, but home remedies do have generations of moms who swear by them!

Most of the time, I cook food from scratch. My body feels good, and I feel better knowing that I’m not eating many processed ingredients. And lately, I’ve been thinking about food as medicine. So when I’m sick, but not seriously ill, I’ve been trying home remedies that call for natural ingredients before I head to the pharmacy and take in a bunch of unnecessary chemicals.

I’ve read all about the benefits of tumeric, so when a friend told me about a concoction made with warm coconut milk, turmeric, and black pepper, I immediately wanted to try it.

The drink, which is supposed to be good for just about everything, is called “golden milk.” It doesn’t actually contain any milk, though. So even people who are lactose intolerant or who are trying to avoid dairy products can try it.

Here’s a list of all its benefits. After you read it, you’ll definitely want to give it a try.

Curcumin is an antioxidant found in turmeric. It has lots of good qualities and has been trusted for over 4,000 years for its health benefits.

According to research, turmeric can help digestion and reduce gas and bloating. When you a put tumeric and ginger in coconut milk, you can also reduce nausea and stomach pain.

Research shows that turmeric is an anti-inflammatory and helps soothe muscles. If you don’t want a hot drink after a workout, you can also drink golden milk cold or use it as a base for smoothies.

3. Fights colds and the flu

The ginger in this drink not only relieves nausea but also soothes sore throats. It’s also antimicrobial, so it fights both viruses and bacteria.

Several studies on mice show that turmeric can reduce the growth of fat cells and increase the metabolism. As we wrote in another article, the piperine found in black pepper can increase the absorption of the curcumin found in tumeric by up to 2,000 percent.

Black pepper also helps the body absorb other nutrients, including vitamins B and C. Studies of black pepper also show that piperine is good for the teeth, stomach ulcer, and fat burning.

In the past, coconut oil wasn’t considered healthy, but recently, many experts have spoken out on its behalf. Studies show that coconut oil is good for raising good cholesterol levels (HDL) in your body.

There are several golden milk recipes, so choose one that you suits you and tastes good.

Here’s a basic recipe that I use. It makes a base that you can use to quickly whip up some golden milk anytime you like.

How to make it:

Bring the water to a boil and then add the turmeric and black pepper. Simmer for a few minutes until it becomes a thick cream or paste. Stored in an airtight container in the refrigerator, the paste will last for 1-2 weeks. It makes several cups—enough so that you can experiment.

Try flavoring the milk with ginger, honey, cinnamon, or cardamom.

It tastes good cold or in smoothies, but I like it best when it’s warm. You can drink it in the morning or before bedtime.

Please share this article so that more people can try golden milk and experience its many healthy benefits.