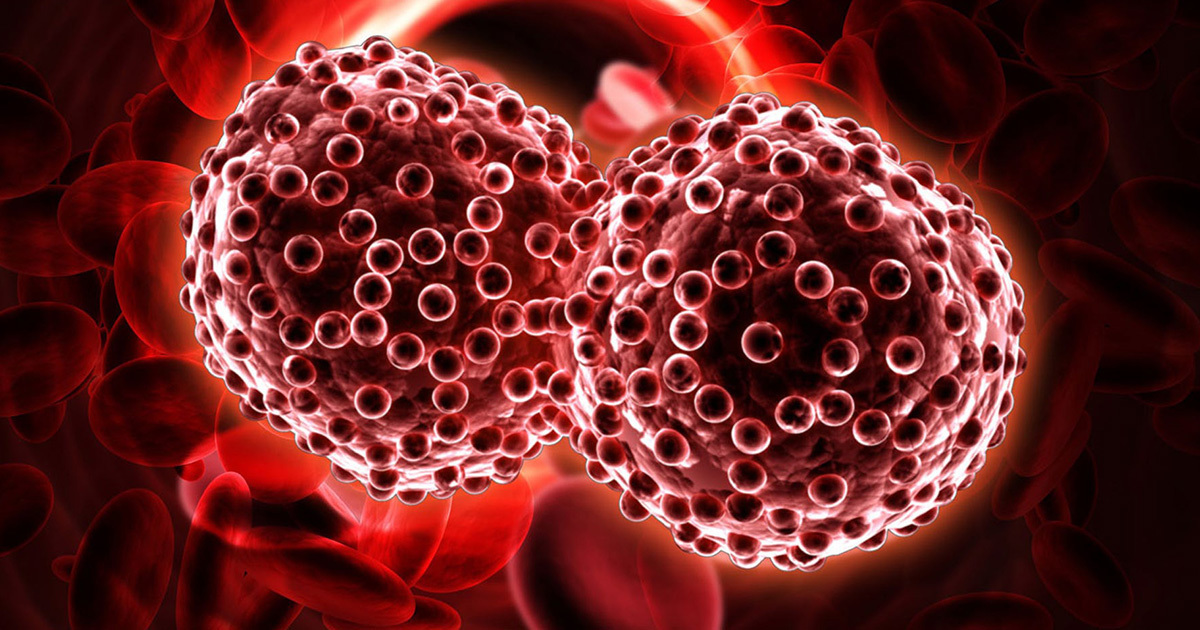 Cancer is perhaps the scariest word in English. It carries so much sorrow and misery with it. When my grandmother was diagnosed with cancer, it was like time stopped. The whole family stopped and everything else became so empty.

My grandmother was strong, but in the end, she couldn’t keep fighting. The cancer took her.

But now it seems that scientists have taken a step forward so that people in the future won’t have to meet the same fate, writes Science Daily.

Researchers have managed to modify three different proteins in cancer cells and cause them to destroy themselves. The method has already been shown to be successful against the most aggressive types of cancer.

The study, conducted at Tel Aviv University in Israel, has shown that the method causes a large number of cancer cells to kill themselves without harming the healthy cells of the body.

“The faster the cancer cells proliferate, the more quickly they are expected to die,” said research director Malka Cohen-Armon.

She and her team tested the method on a variety of cancer cells, including breast cancer, lung cancer, pancreas cancer, colon cancer, brain cancer, and ovarian cancer.

The tests were done on mice and were all positive. Now researchers will see if the method can be used on humans.

I’m so excited that there are researchers out there who are making advances in the fight against cancer.

Please share this good news with all of your friends and loved ones.