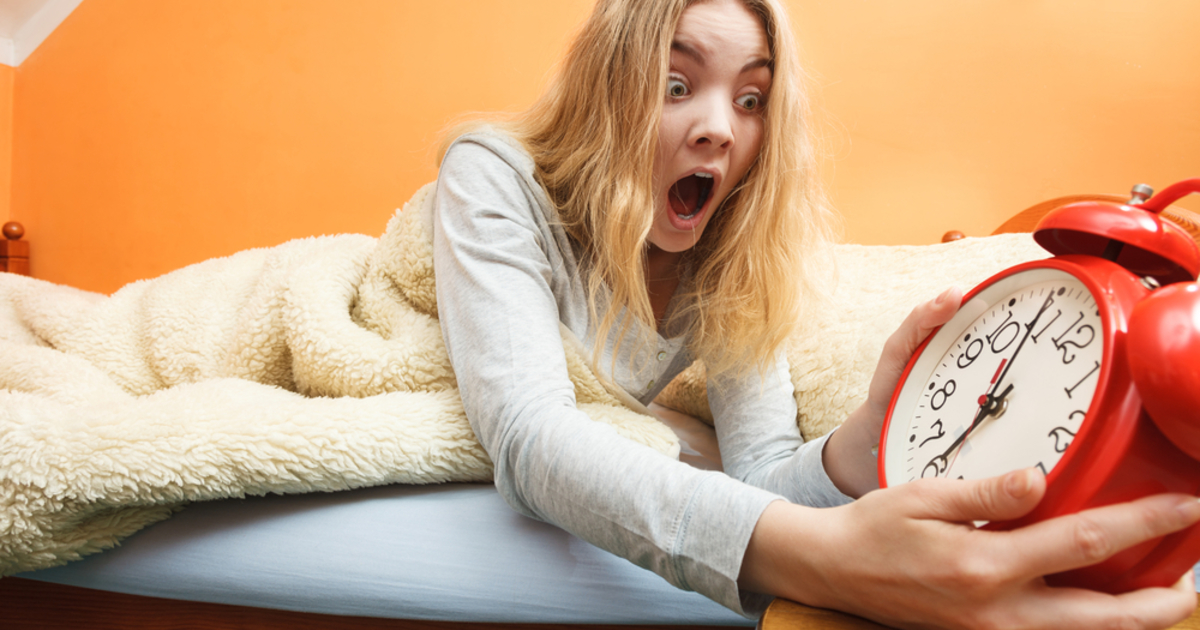 Well, here’s something that did not overly surprise – and certainly did not disappoint me. If you’re often late – you’re probably also more creative than the average Jane and Joe.

Yes, science says so. It turns out ‘late arrivers’ are more optimistic and creative people than their punctual counterparts. So the next time you’re running for that meeting or appointment, take a deep breath, and remember, it’s your creativity’s fault.

According to Diana DeLonzor, a Management consultant and the author of the book ‘Never Be Late Again’, “Most late people have been late all their life, and they are late for every type of activity — good or bad.

But what is it exactly that makes some people more punctual than *cough others?

The basic premise is that people that often show up late are more optimistic in life. Optimism is then further associated with Type B personality.

Research at San Diego State University defined people with Type B personalies as individuals that are laid back, more easy going, not that stubborn and very adaptive to surroundings.

The research further showed that people who are late tend to good at multi-tasking and more hopeful. It makes them bad time estimators, but for the long run, it proves very beneficial for them.

In short, these kinds of people see the bigger picture in everyday things and don’t sweat the small things in life.

Never thought I could call my tardiness my strong suit!

Knew there was something positive to your lack of puncuality? Share the good news with all the other late arrivers you know.