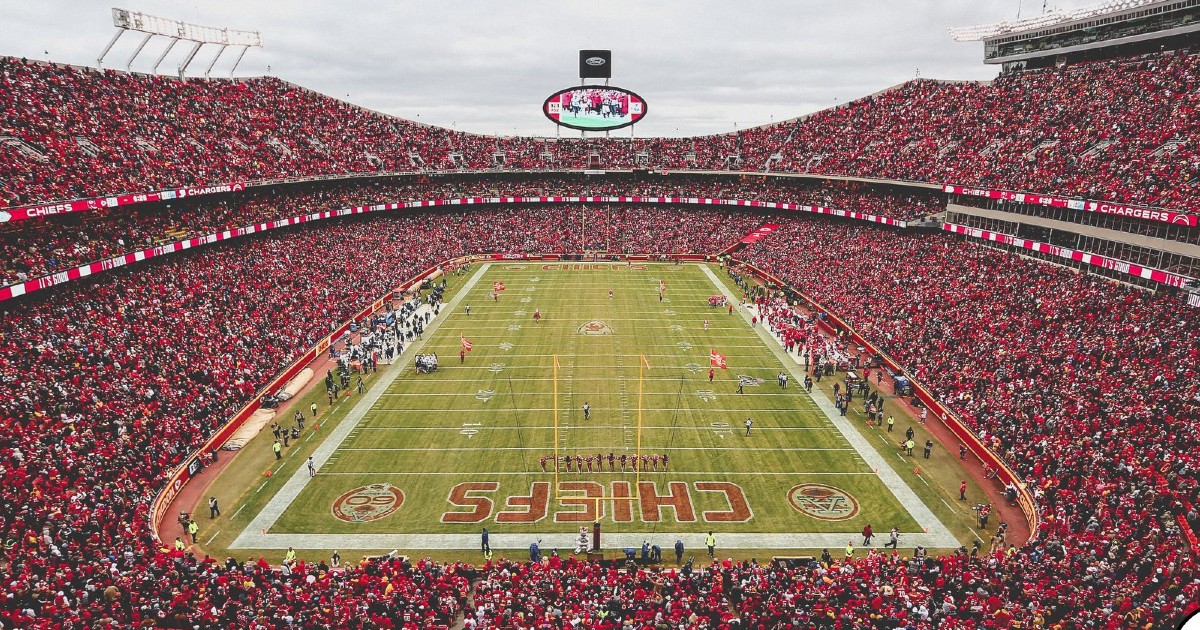 Coming only weeks after the now former Washington Redskins announced they would retire their name and logo, the Kansas City Chiefs announced that fans will be prohibited from wearing headdresses and face paint that appropriates American Indian culture into the Chiefs’ stadium.

The reigning Super Bowl champs made the announcement Thursday.

In a statement, the organization said they began speaking with “local leaders from diverse American Indian backgrounds and experiences” in 2014 to gain a better understanding of the issues the communities face and ways they could support them.

The new rules are based on the conversations they began six years ago.

The NFL team will also review its pre-game drum ceremony and the “Arrowhead Chop,” sometimes referred to as the tomahawk chop.

“When you see this on TV or in person, this distortion in kind of dehumanizing imagery has lasting negative impacts for us,” Kevin Allis, CEO of the National Congress of American Indians told KCUR.

They are also looking at other areas they can improve, including creating a more formalized education program for fans.

So, for the few lucky fans who are able to attend a KC Chiefs game this football season, take note. There will be some new policies you will have to follow in order to be allowed inside the stadium.

What do you think about the changes? Let us know on Facebook.