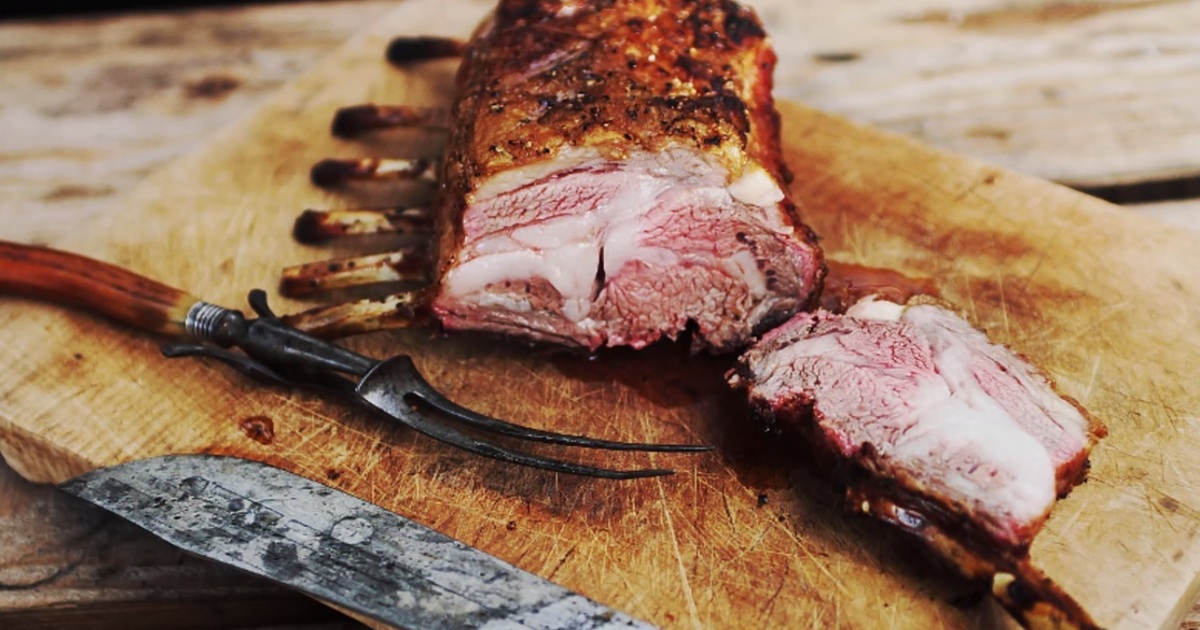 The variety of meats finding their way to our BBQ grills is expanding at a fast rate – with the likes of venison, ostrich, and even crocodile being cooked at home. But one chef has predicted another meat will be finding its way to a plate near you, and on a much more regular basis.

According to FEAST Magazine, Three Billy Goats Gruff will be the next big meat trend, with part of the animal being very tasty when barbecued.

Goat is already popular in Jamaican and Moroccan cuisine, among others, but is often neglected in the US and the UK – even though lots of people eat goats’ milk and goats’ cheese.

One former chef pioneering the new trend is James Whetlor, whose company Cabrito rears and sells more than 10,000 kids (young goats not humans) a year.

He told FEAST: “In today’s world it’s becoming less and less acceptable to have waste at this scale. All farmers have wanted to find a solution and having been a chef and working at River Cottage, I was in a unique position to provide it.”

The former chef also raved about the meat’s taste and versatility.

Do you know anyone who would cook this? Share this with them to let them know!