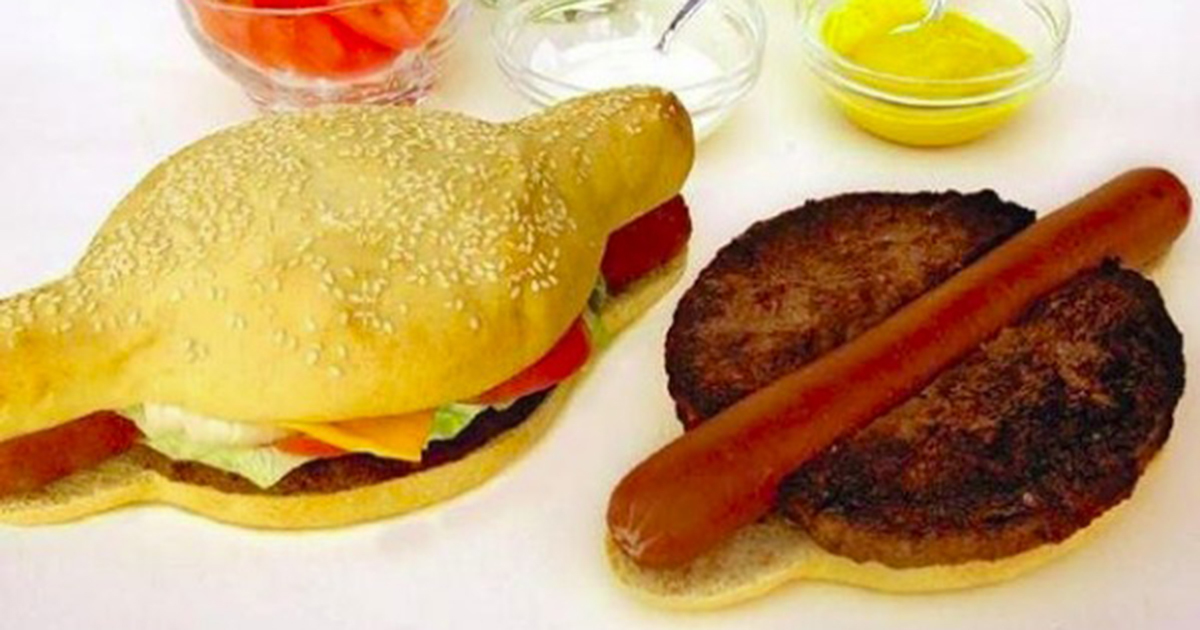 For anyone who has ever faced one of life’s hardest questions – whether to go for a juicy burger or a meaty hot dog – your choice has now been made for you.

Have both by having a hamdog.

People on the internet have been going crazy over this new creation, which has been successfully patented by a Perth inventor.

As you might have guessed, it’s a crazy hybrid of two of our favourite things.

It involves a burger being cut in half, with a hot dog sausage then being placed in the middle, and the whole thing is then encased in a custom-made bun.

The creator, Mark Murray, previously took his culinary invention onto the reality TV show, Shark Tank. While on the show, the ‘sharks’ insisted that the food idea would be impossible to patent.

But Mark has proved them wrong and is now seeking investment to help franchise the business so the food can be served all across Australia.

We’re hoping it comes to a place near you very soon!

Love all things barbecue? Please like our page if so!