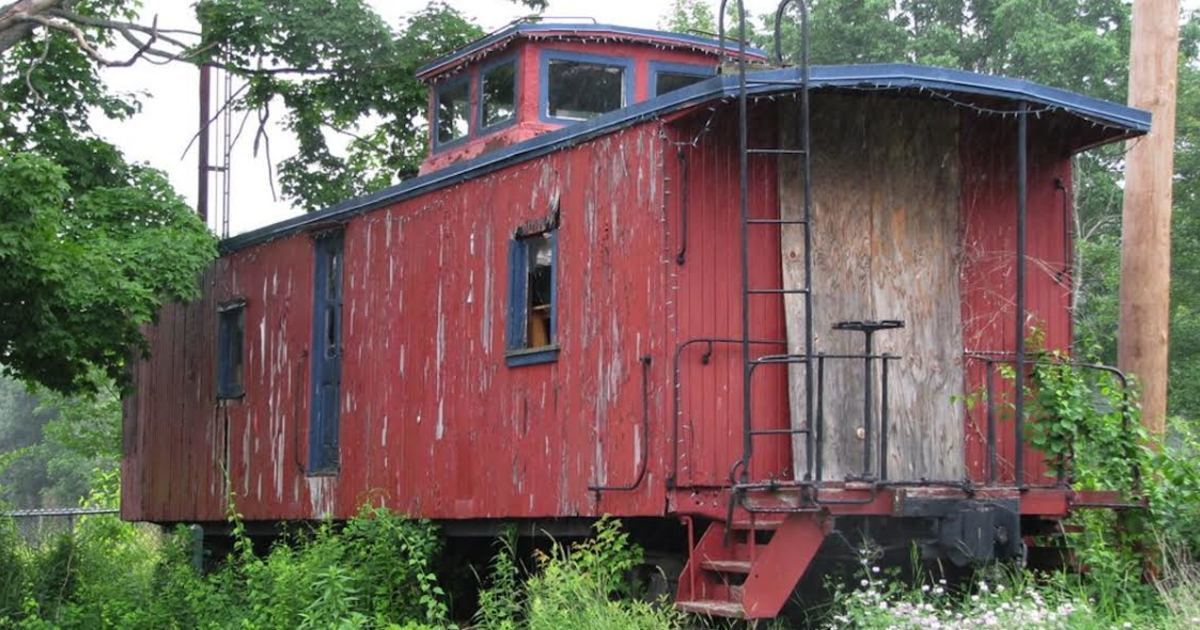 The small town of Essex in Montana, USA, had a bright future in 1939.

Its location by the remarkable Glacier nationalpark was expected to give the city significant tourism revenues over the years.

US railway company Great Northern Railway thus built a train hub in the city as well as a large hotel to receive tourists. When the Izaak Walton Inn opened its doors, the large and lavish construction was described as “modern in every detail.” But the hotel was not a success story at first.

When the United States entered the Second World War, everything was put on hold, including plans for a new entrance to the national park near Essex. This made it more difficult to attract tourists. But the big hotel in the small town struggled on.

Not to mention… this brilliant and creative solution to convert train wagons into amazing suites. I would definitely love a few nights in one of these!

This engine train ran through Essex and belonged to the Great Northern Railway. But it’s now been converted into something very special.

The beautiful train-turned-suite can accommodate up to six people And when you see the inside, you’ll find it hard to believe it was even once a train wagon.

It has a fully equipped kitchen, two bunk beds and a queen-size bed.

The kitchen is also well equipped.

The train wagons were hoisted up by crane before driving them to the hotel.

The walls of this wagon are made of 400-year-old oak boards.

The original hotel is to the left in the picture below.

The area has several different cars to choose from, but all have one thing in common: They’re renovated with love and contain nature friendly materials.

The surroundings are not so bad either…

Would you like to stay here on a vacation? Read more about the hotel and surrounding area.