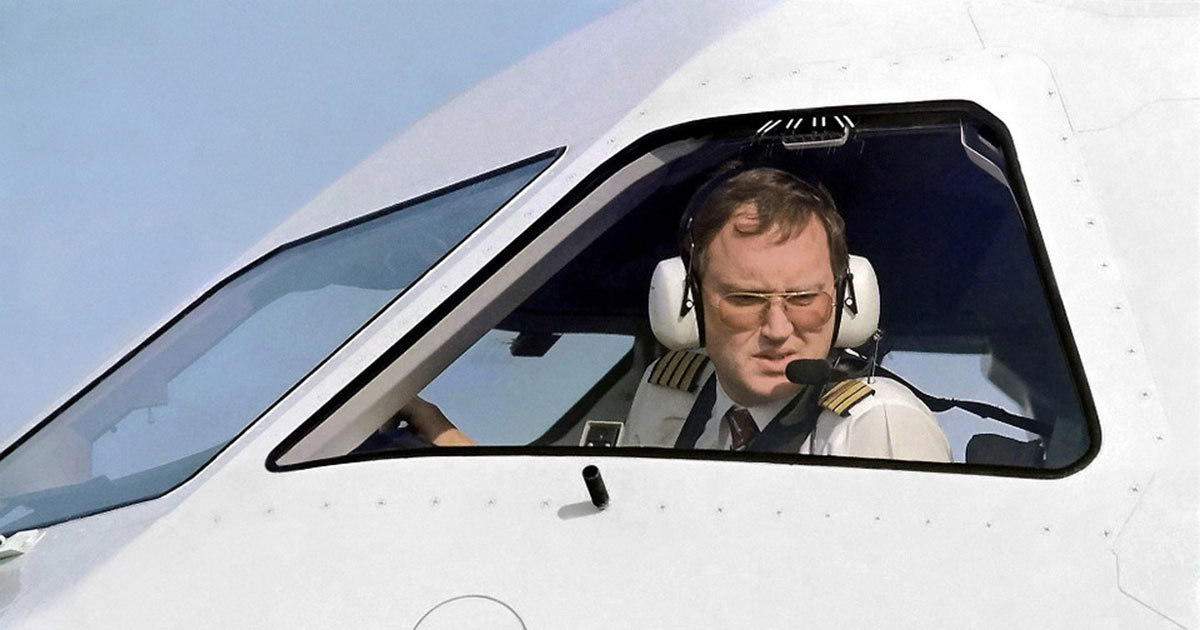 Sometimes, we can be a little too quick to judge others, but this story clearly shows how wrong things can go when that happens.

It’s a lesson that we all need to hear again from time to time. And I was so happy to hear it again in this story, because this message is rarely told as well or as humorously as it’s told below. Things aren’t always as they seem. 🙂

“A woman was flying from Seattle to San Francisco. Unexpectedly, the plane was diverted to Sacramento along the way.

The flight attendant explained that there would be a delay, and if the passengers wanted to get off the aircraft, the plane would reboard in 50 minutes.

Everybody got off the plane except one lady who was blind.

A man noticed her as he walked by and could tell the lady was blind because her guide dog lay quietly underneath the seats in front of her throughout the entire flight.

He could also tell she had flown this very flight before because the pilot approached her, and calling her by name, he said, ‘Kathy, we are in Sacramento for almost an hour, would you like to get off and stretch your legs?’

The blind lady said, ‘No thanks, but maybe Buddy would like to stretch his legs.’

Minutes later, all the people in the gate area came to a complete stand still when they looked up and saw the pilot walk off the plane with a guide dog for the blind! Even worse, the pilot was wearing sunglasses!

People scattered. They not only tried to change planes, but they were trying to change airlines!”

Two lessons from this story:

1. Things aren’t always as they seem.

2. A day without laughter is a day wasted.

This story has been circulating online for some years, but I think it’s so good that it deserves to be shared again!