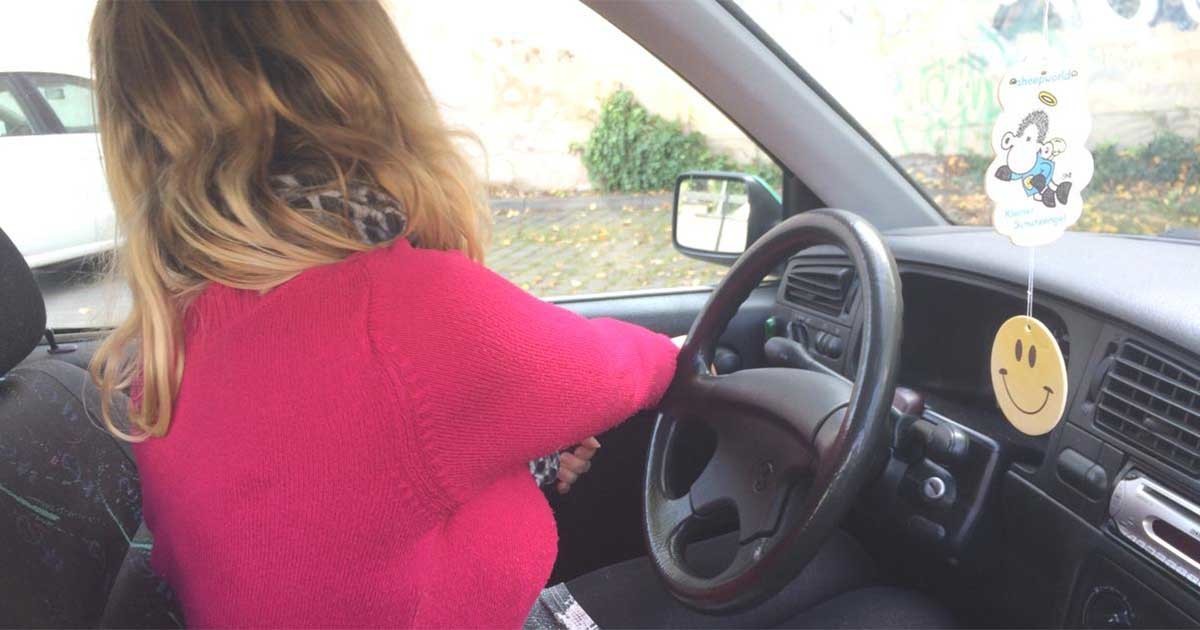 Have you heard of The Dutch Reach? Does it ring any bell at all?

If not, you’re probably not the only one. The Dutch Reach, however, has probably saved several lives — especially in the Netherlands.

It’s a technique used to avoid accidents in relation to opening car doors. You might be thinking it sounds complicated. But trust me — it couldn’t be more simple.

Cyclists being struck by someone opening a car door, also referred to as ‘dooring‘ is, according to The League of the American Bicyclists, the most common type of bicyclist-vehicle collision, especially in bigger cities.

It’s a global problem — in 2011, the Daily Mail reported that 600 cyclists in the UK are injured every year because of dooring accidents.

In the Netherlands, they have practiced a very clever way of avoiding these types of collisions. It’s called the ‘Dutch reach.’

The technique consists of opening the car door by reaching across the body with the hand that’s more distant. Basically, don’t open the door with the hand you probably normally open with — use the other one. Might not sound like much of difference, but this forces you to look over your shoulder whilst you open the door making you more aware if there is a cyclist coming the other way.

In the Netherlands it’s actually compulsory that drivers taking their license exam learn to use the Dutch reach.

Watch this video to learn more:

This is just pure genius! We think it might be a good idea to start encouraging all drivers all over the world to start using this method to avoid any more dooring collisions. Please consider sharing this article if you agree!