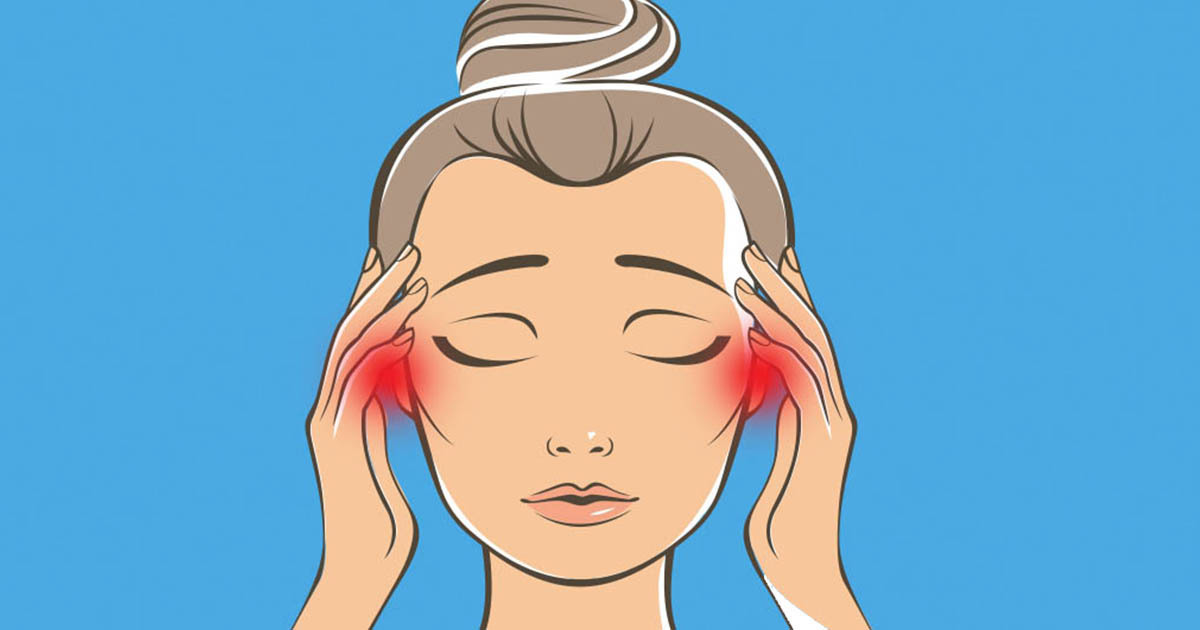 Tinnitus is extremely distressing for those affected by it. For some people, it’s a ringing in their ears, for others, it sounds like hissing, and for still others, it sounds like clicking or roaring. It’s relentless and it can cause irritability, fatigue, and even depression. And worst of all, there’s no real cure that works for everyone.

But now a simple trick that really seems to help is spreading on the internet!

Read about it and then share this important technique with anyone you know who has tinnitus. Even a little relief can mean a lot.

Tinnitus is a condition that affects about one in five people, according to the Mayo Clinic.

People who suffer from it often describe it as a disability and say it degrades their quality of life.

In addition, there’s widespread hopelessness among sufferers because there’s no real cure.

Normally, the only hope for relief is from therapy, medication, or special hearing aids that create ambient noise to cancel out the sound of tinnitus.

But now, a technique has started spreading on the web that’s changing people’s lives.

1. First press your palms down on a table. Put your index fingers on your middle fingers and then push your index finger toward the table. The motion will feel almost like snapping your fingers.

2. Then, place your palms over your ears.

3. Now, do the same “snapping” movement that you did against the table while your palms are over your ears. Repeat 50 times.

Many people who have suffered from tinnitus for several years have tested the trick, and for the first time, they’ve have experienced relief. It’s temporary, but even a short respite is priceless to those who suffer constantly.

Check out this video to watch people with tinnitus try this method for the first time. Their reactions and their relief when they hear silence says it all. Absolutely amazing!

Although tinnitus affects one in five people, many of those who suffer from the disease don’t talk about.