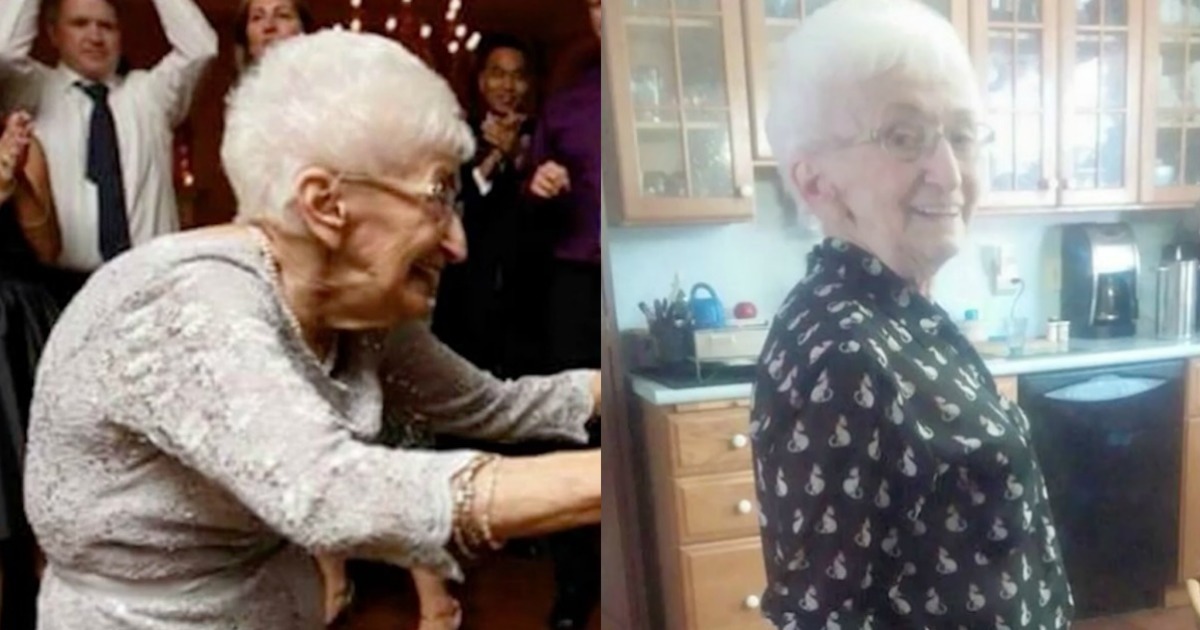 Having to live with chronic pain is one of the worst things a person could face in life. And it’s not just the physical pain that’s difficult to deal with—the stress that it puts on the person’s relationships with others can also be intense.

The pain of chronic illness isn’t always obvious to others, which can make it harder for them to relate to. And without understanding the depth of that pain, outsiders can unknowingly use harsh words or question the severity of the condition.

Just knowing that the pain can arise at any time is also stressful—though this was never a problem for 85-year-old Anna Pesce, because her back pain never left. For decades, she suffered from a severely curved spine, caused by a herniated disc, scoliosis, and osteoporosis.

When she visited her children and grandchildren, she used a wheelchair and needed to be carried up and down the stairs. But even though she suffered intensely, Anna refused to give up hope. She went to numerous doctors, acupuncturists, chiropractors, and back specialists. The problem, however, only got worse.

Then as a last ditch effort, Anna tried yoga. Initially, she found it painful and difficult, but eventually, the 85-year-old became both leaner and stronger. Then slowly but surely, she master various positions and started to overcome the pain.

And within two months, Anna underwent a drastic transformation…

Thanks to the help of a devoted yoga instructor who specializes in treating people suffering from chronic pain, Anna both won her independence and got her self-esteem back. And it’s not difficult to see that she’s happier than ever for it!

Please share this incredible story with your friends who could use a little inspiration!