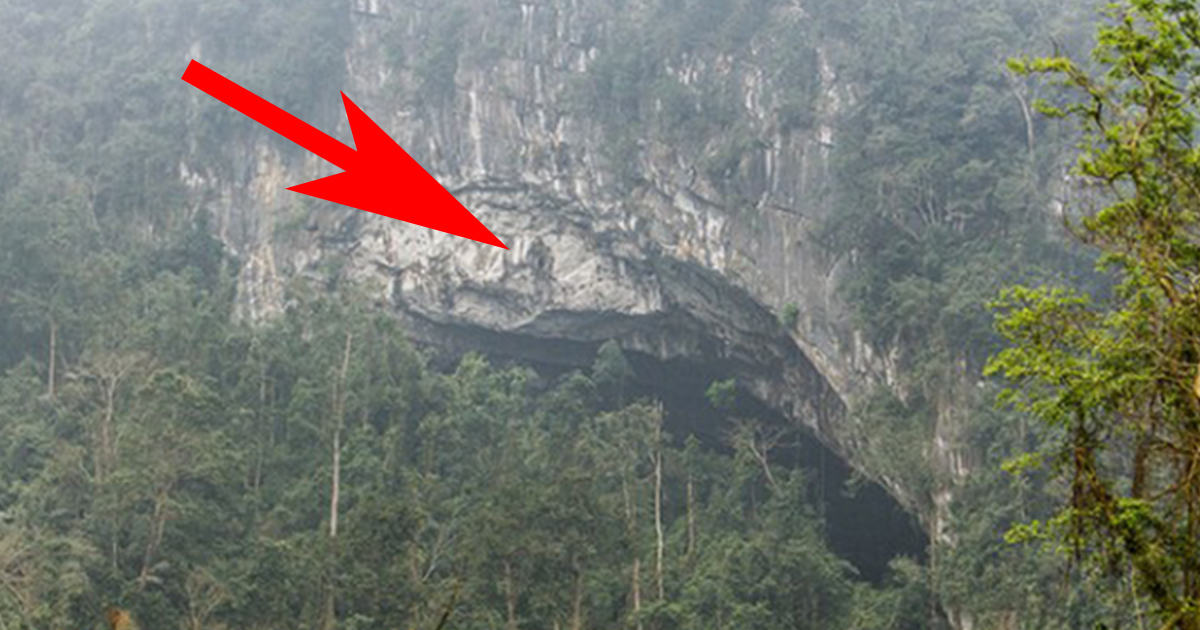 It has room for a 40-storey skyscraper and it contains both a jungle and a river. The Son Doong cave in Vietnam is the largest in the world. Needless to say, a tour inside is something quite out of the ordinary. Tag along in this underground world and be astounded by how beautiful nature can be.

The enormous cave is situated in the Vietnamese national park Phon Nha-Ke Bang, 280 miles south of the capital Hanoi.

Son Goong means ”mountain-river-cave” and the cave is believed to have been formed from two to five million years ago. But for a long time it remained undiscovered. It was first discovered in 1991 by a local farmer, but the first to actually explore the cave were British experts, in 2009.

The cave as a whole is considered to measure 87 miles long.

It contains its own animal life, a rainforest, lakes, beaches, and a river.

Many caves contain relics from a prehistoric age, such as statues and drawings on the walls. But no such relics were found in this cave.

Guided tours can bring visitors to the location. The tour can take seven days and the cost is around USD $2,300 (£1,500). That price includes five nights camping out inside the cave.

The Son Doong is also rich in rare pearls that have been shaped for centuries by water drops that have dried and shaped a layer of lime on the sand.

Please like if you think the Son Doong cave is as amazing as we do.