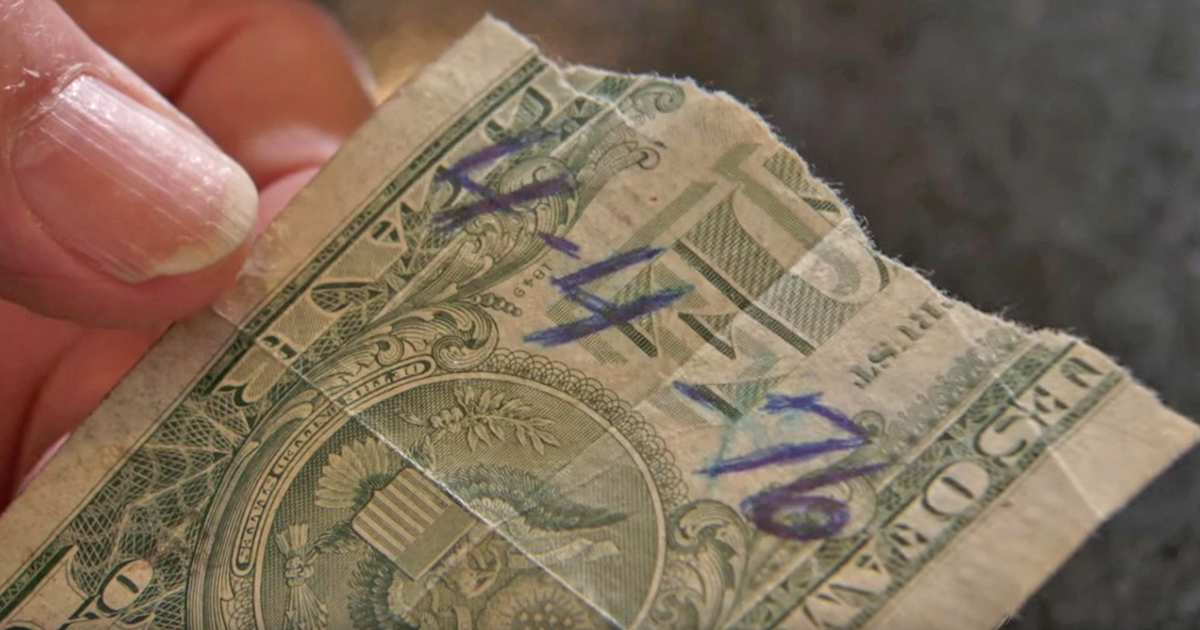 A friend is someone who’s there for you no matter what. And when a true friend makes a promise, he or she doesn’t break it, even if life—and 40 years—get in the way. On April 4, 1976, Steve Morris and Joe Whitehead had just returned to their hometown after driving across country together. The two best friends were drinking beer, and perhaps sensing that they wouldn’t always have the luxury of living near each other, made a promise: they would meet again in the same place 40 years later for another beer. As a reminder, Steve and Joe ripped a dollar bill in half and wrote the date, April 4, 2016, on each side. Soon, the two found themselves living in different cities, and as often happened in the time before the Internet and social media, they lost contact. Still Steve, for one, never lost his half of the dollar bill and looked forwarded to the day he’d meet his friend again. As the date approached, Steve wondered if his old friend who show up to the bar. I mean, what are the odds that someone would still remember a 40-year-old promise, still care about it, and actually be able to show up? So on April 4th, he went to the bar and nervously waited. But he didn’t have to wait long, because who should show up, but Joe? And he even still had his half of the dollar! The old friends spent a couple hours catching up and made another promise to meet again, this time in a year, because, because 40 years is too long to go without meeting. And besides, the two friends joked, they’re not getting any younger. When asked about the importance of meeting old friends, Steve had this advice: “I mean, if there’s one person that you’d like to talk to, go back and talk to them. If they’re not around, you’ll regret it.” See Steve and Joe’s against-the-odds reunion below!