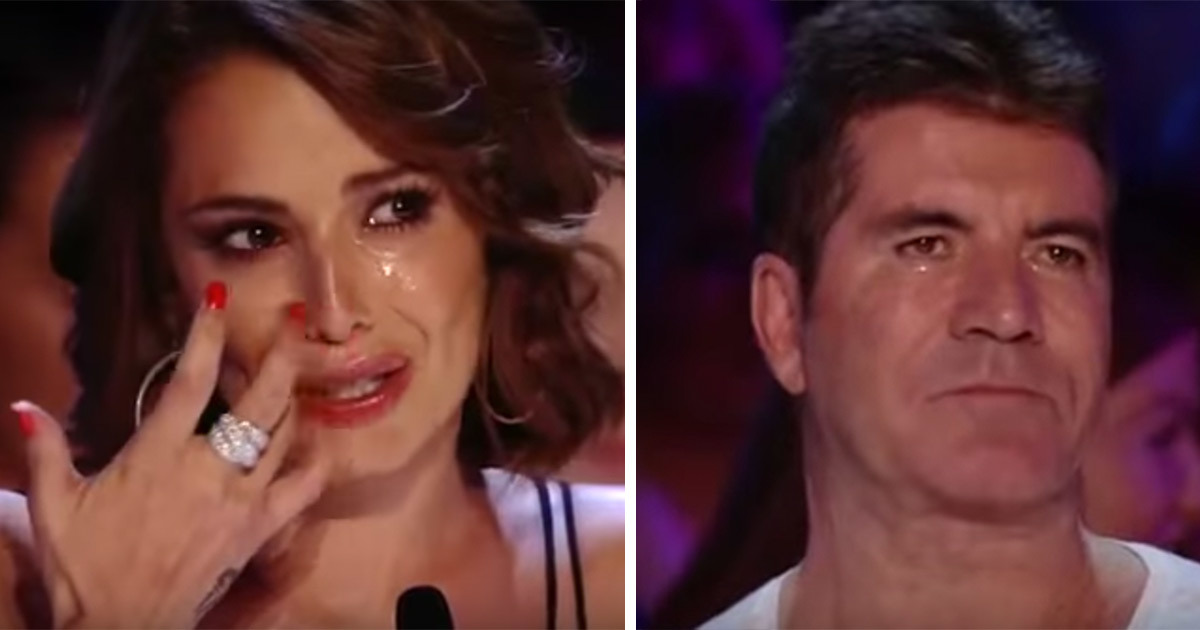 Two years ago, Josh Daniel got called to the hospital. His best friend was going to die before the end of the day, and Josh needed to say goodbye. Losing his best friend has been hard on Josh, but he’s never lost his spirit. Now at 21, Josh was recently given a chance to sing on X-Factor. When infamous jury member Simon Cowell is on the edge of tears before Josh even sings his first note, you know it’s going to be a powerful performance. And it’s a good thing that Josh’s audition was the last one of the day, because after Josh finishes singing, the judges are too emotional to continue. Watch for yourself below.

Nobody knew what to expect from Josh, a car mechanic who lives with his mom.

When it was time for Josh to choose a song, he picked one that had a special meaning for him — Labrinths’ “Jealous.” If you don’t know the song, it’s about being jealous when your ex has moved on to somebody new. The chorus ends:

“It’s hard for me to say, I’m jealous of the way
You’re happy without me”

But the way Josh interprets the lyrics is what makes his performance so moving. He puts a completely different spin on what he’s jealous of. Josh says about the friend he lost, “I’m jealous that he’s now happy in heaven — that he’s moved on to a better place, and that I can’t still be with him.”

Share Josh’s moving performance with anyone who’s lost a friend, family member, or any other loved ones. It’s a powerful tribute to those around us that we’ve lost.