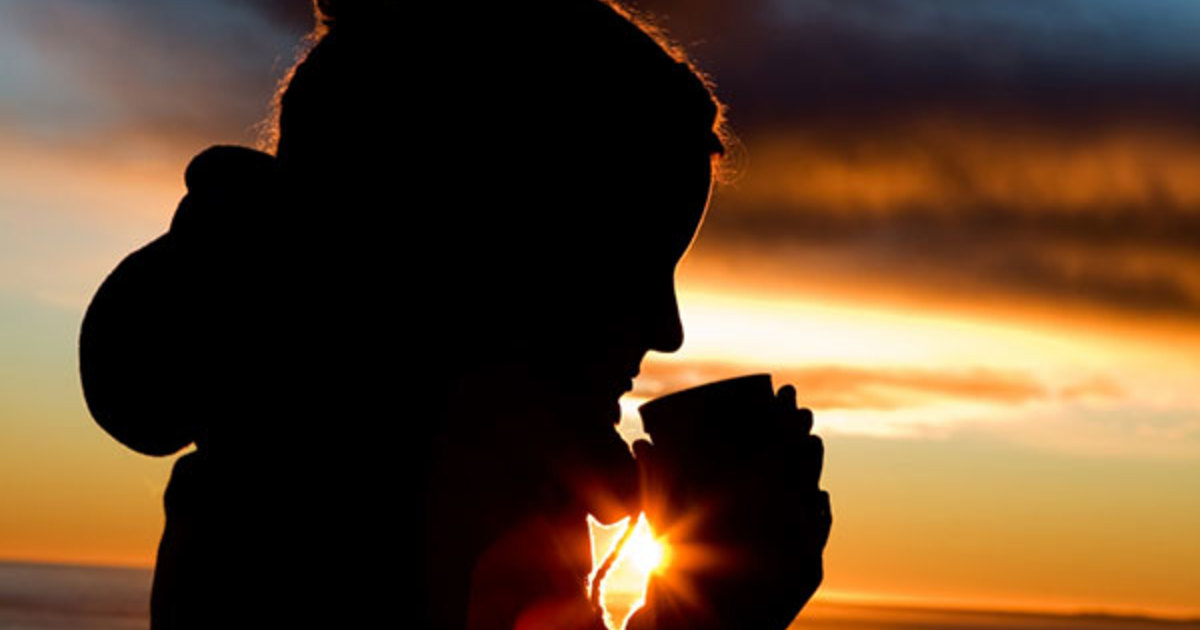 Sometimes, I wish I could show my kids all the places I used to go as a kid: the little amusement park in my town, the old bowling alley, the zoo…

But most of them have been abandoned.

It’s sad to see them go, but they aren’t forgotten. These days, photographers have become interested in photographing abandoned places all over the place.

But photographer Pablo Iglesias Maurer has just posted some photos of abandoned places online that are unlike any I’ve ever seen.

Recently, Pablo saw an old matchbook that caught his eye. It was from the 1960s and its cover featured a resort from the Poconos in Pennsylvania.

Pablo got the idea to go and see how the resort looked now. When he got there, he found the same swimming pool on the matchbox. He lined up a shot from the same angle as the original picture and turned it into a GIF. The result is simple magical. It’s somehow haunting and nostalgic at the same time, and it makes it easy to see how much has changed in 50 years or so.

Later, Pablo ordered a collection of more than 60 vintage postcards on eBay and his project Abandoned States was born. Since then, he’s been traveling around the US photographing places he’s found from postcards.

Scroll down to see more of Pablo’s photos from Poconos resorts from the 1960s. They’re mesmerizing!

The outdoor pool at Grossinger’s Catskill Resort Hotel was olympic-sized and cost $400,000 to complete. (About $5 million in today’s dollars.)

The indoor pool at Grossinger’s is now covered in graffiti.

Another view of Grossinger’s indoor pool. The pool has sat vacant since the late 1990s.

A lounge near the tennis area at Grossinger’s.

Grossinger’s Jenny G Wing opened in 1964 and was one of the last structures built there.

The floor of this abandoned Poconos resort sported a red, brown, and orange carpet in its heyday. In the intervening years, moss has turned it green.

These stairs lead down to an abandoned theater in the Poconos. It’s been closed since the early 1990s.

This postcard was sent in 1967. On the back it says, “Dear Jonnie: If you were only here, I would take you out for a horse-back ride – or else we could go golfing. Be good until I see you. Dr. Waterman.”

A cocktail lounge at a closed down Poconos resort. The caption on the back reads: “Peaceful relaxation — healthful recreation.”

According to the back of this postcard, Birchwood Resort at Eagle Lake “is the only resort offering three swimming pool facilities, indoor pool, outdoor pool and lake with beach.”

A residential building at a Poconos resort sits in disrepair.

All that remains of this swimming lake in the Poconos is a part of the dock and an abandoned lifeguard’s chair.

The main building at this resort burned down in the 1970s and this one was built to replace it.

This postcard features the same building. The caption on the back says: “Ultra-modern building houses the dining room, cocktail lounge, lobbies and offices.”

Another view of same building shows how shrubs and trees have completely overtaken it.

A 1,200-capacity theater at another Poconos resort. The caption on the back of this postcard boasts that this theater is the “resort world’s most modern showplace.”

This four-lane bowling alley is on the lower level of the Homowack Lodge. The resort, which closed in the mid-2000s, was once part of the famous “Borscht Belt.”

A lane attendant at the Homowack lodge in the Catskills.

These pictures are somehow both haunting and beautiful. I wish I was around to spend some summers swimming and vacationing in these resorts.

Share if you were also fascinated by these before/after pictures!