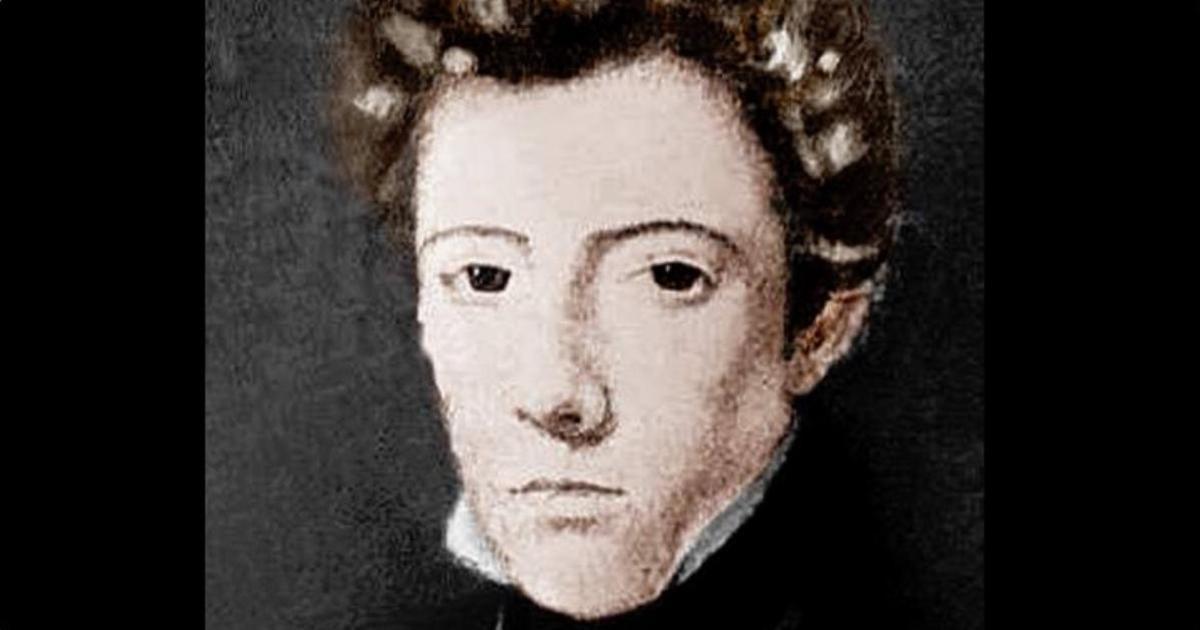 The 1800s saw major advances in the field of medicine. And one of the major contributors was a fascinating physician whose fate we must never forget: the legendary Dr James Barry.

Unfortunately, however, Barry’s story was almost lost to history because of a secret that he kept hidden for his entire lifetime.

It wasn’t until his funeral in 1865 that the startling truth was finally uncovered.

Coincidentally, it was the same year that the first woman in the UK earned a medical license. Though it was soon revealed that she wasn’t the first after all.

The news sent shock waves through Victorian England: James Barry, the former Inspector-General of the Army’s hospitals, who had a 46-year career in the military, was actually a woman!

James Barry was born in Cork, Ireland around 1799. Historians disagree about her birth name, but Miranda and Margaret are the most common guesses.

Because of this connection, the family had a wide circle of contacts, who would prove vital to the rather sensational career of the younger James Barry.

The Earl of Buchan, an advocate for women’s rights, arranged for Barry to enroll in the Faculty of Medicine in Edinburgh at the age of 10.

Dressed as boy, Barry was lone girl in a world completely dominated by men—women were forbidden from studying medicine at the time.

Barry proved uniquely talented and she impressed both her classmates and teachers.

She was admittedly small in stature, but had a cocky attitude.

Her tough facade was something she kept throughout her life—she was never afraid to stick her neck out.

Barry graduated in 1812. After taking an internship with one of London’s top surgeons, she started her distinguished career as a military doctor.

Many of James Barry’s colleagues were jealous of the confident new doctor, especially since she was at the forefront of implementing hygiene measures and spent her time helping poor people, prisoners, black people, and the mentally ill.

In many ways, Barry reformed the entire health system wherever she was stationed. She quickly realized the importance of good food and a clean kitchen as part of the effort to combat disease, and she was also a pioneer in giving self-care tips to the public.

Barry inoculated the population against smallpox—20 years before anything similar was introduced in England. And she also reduced the mortality rate by 90 percent in the military hospital where she worked in Cape Town.

James Barry was also known for her skill at performing emergency caesareans.

She performed the first successful emergency caesarian by a British doctor in Africa where both mother and baby survived.

During her time in Cape Town, Barry was subject to constant rumors that she was really a woman, though no one dared utter the thought in public.

Eventually, she was forced to leave South Africa because she had too many enemies.

Tired and sick, Barry returned to England in 1864, after having been employed throughout her life as an army doctor in various British colonies.

Forgotten and alone, she died the following year in London of dysentery.

It was during the funeral that Barry’s maid discovered that she was in fact a woman. And as if that wasn’t scandalous enough, the maid also found stretch marks on her stomach, indicating that she had been pregnant in the past.

In all likelihood, Barry had given birth, but the identity of the father remains an unsolved mystery.

Perhaps it was Lord Charles Somerset, whom Barry likely had an affair with during her time in South Africa.

The scandal not only overshadowed Barry’s medical achievements, the thought that her accomplishments had been made by a woman was unthinkable for many in Victorian England. Medicine and surgery were a men’s territory.

The famous Florence Nightingale wasn’t particularly impressed by her colleague. She wrote, “After he was dead, I was told that Barry was a woman… I should say that she was the most hardened creature I ever met.”

Many argued in hindsight that they knew the secret all along, but the fact that the British Army classified all documents concerning James Barry for 100 years show how sensitive the issue was.

Unfortunately, Barry never received the recognition she deserved during her lifetime—but her methods still live on today.

Nowadays, it’s clear that hygiene is vital in hospitals and that cesareans need not be fatal.

Watch this video to learn more about the exciting life of Dr. Barry:

Her life may not have been entirely straightforward, but James Barry always seemed to help the needy, and her view of medical care still has ripples today.

Let’s help raise awareness of James Barry’s life and accomplishments. Please share her story so that more people can read about this brave and talented doctor!