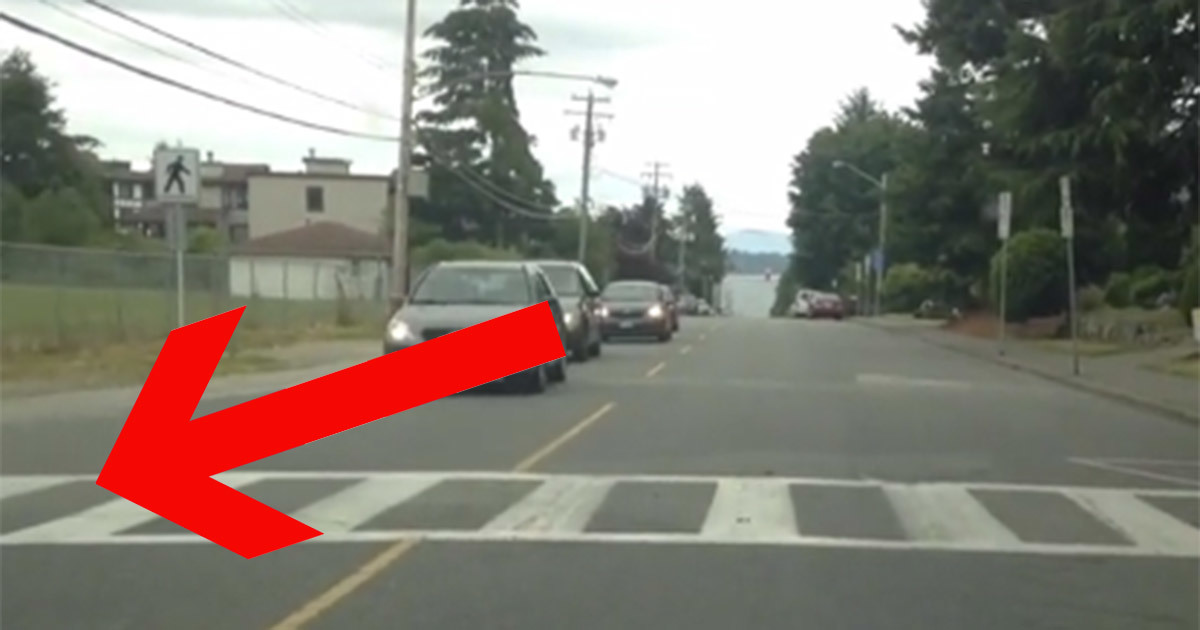 With the natural habitat of wildlife shrinking all the time, drivers in suburban areas have to be more vigilant than ever about animals running into traffic. Any accident could have serious consequences for both the wildlife and the people inside the car. But some animals seem to err on the side of caution when crossing the street—and the guy who filmed the video below couldn’t believe his eyes when he stopped his car at a pedestrian crossing recently. Suddenly, a family of 18 geese strolled through the crosswalk in a neat row. The parents took the lead and the little chicks waddled behind them. Using the crosswalk turned out to be an effective safety precaution and the geese easily crossed the road. The stopped cars, on the other hand, were treated with an incredibly adorable sight. I’ve never seen geese take a pedestrian crossing before, but it could be part of a new trend in bird safety! And who knows, if there had been a traffic light, maybe they would’ve waited for a green light, too! 🙂

Talk about taking safety precautions! Please share this video clip with your friends so they can also see this hilarious clip.