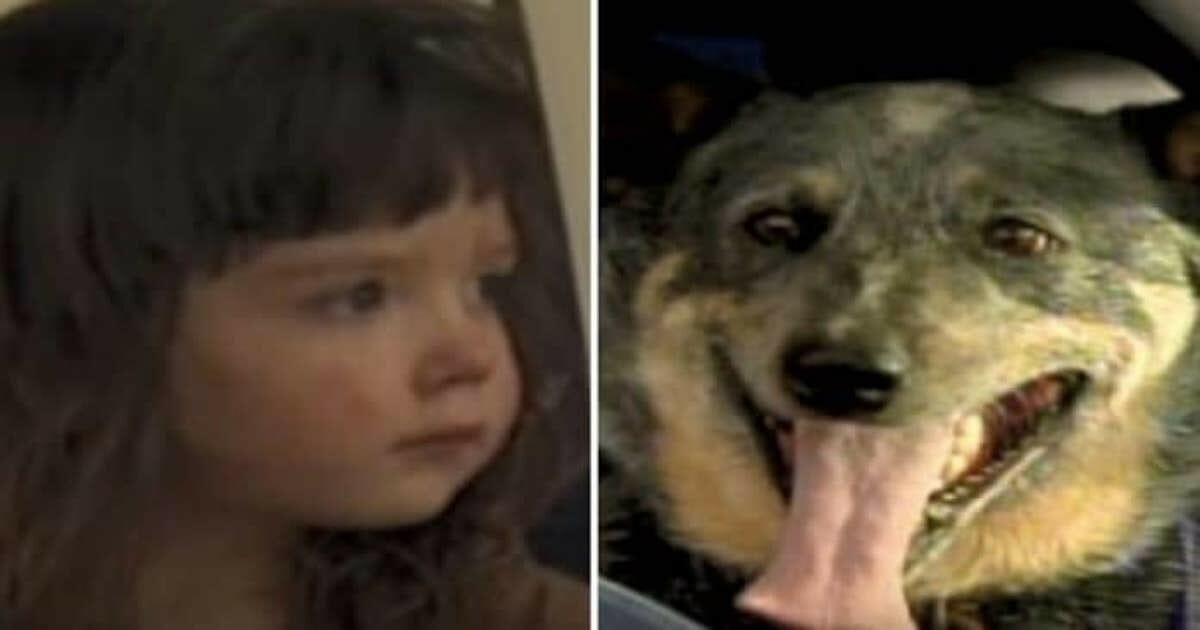 It’s easy to sit back and criticize parents who have allowed their children to wander off and become lost. If you’ve ever had a toddler yourself, of course, you’ll know better.

Exploring is an innate part of being young, and unfortunately that means that one second your child might be right next to you, and the next, they’ve vanished into another room.

Little kids are packed full of curiosity, and equipped with enough energy to make the most of it. It isn’t always easy to keep track of them.

This story is about a three-year-old girl named Victoria. She disappeared from her home in Cordes Lakes, Arizona one cold February evening.

She thought her dog, Blue, had gone missing, and so went outside looking for him.

By the time the little girl’s parents realized what had happened, it was already too late. Their beloved baby had entered the woods behind their house and was gone without a trace. Despite beginning a search, they found no sign of her.

After sounding the alarm, the entire local community combed the woods for Victoria. A helicopter gave them eyes in the sky, though fears were harbored that it would be difficult to find such a small girl in such a large wood.

Then, after 15 long hours, the helicopter spotted something down on the ground — a figure lying in a ditch.

It was Victoria … and beside her was the dog, Blue.

Blue had stayed by Victoria’s side all night, refusing to leave even as the temperature dropped below freezing.

When the rescue crew came upon her, Victoria had suffered frostbite in her hands, but she had otherwise managed to survive the night unharmed.

According to police, Victoria’s injuries could have been far more severe if Blue hadn’t been there to give her his warmth all night.

Victoria’s parents were thankful to have their daughter back after a truly agonizing night apart.

“I am very thankful that I’m able to hold her now and talk to her and everything else. She’s just all smiles right now, and she’s talking very good and is very happy. She loves that dog,” Victoria’s father, Ernest Bensch, said.

What luck that Blue found Victoria when she needed help the most! And that he knew to stay by her side until help came.