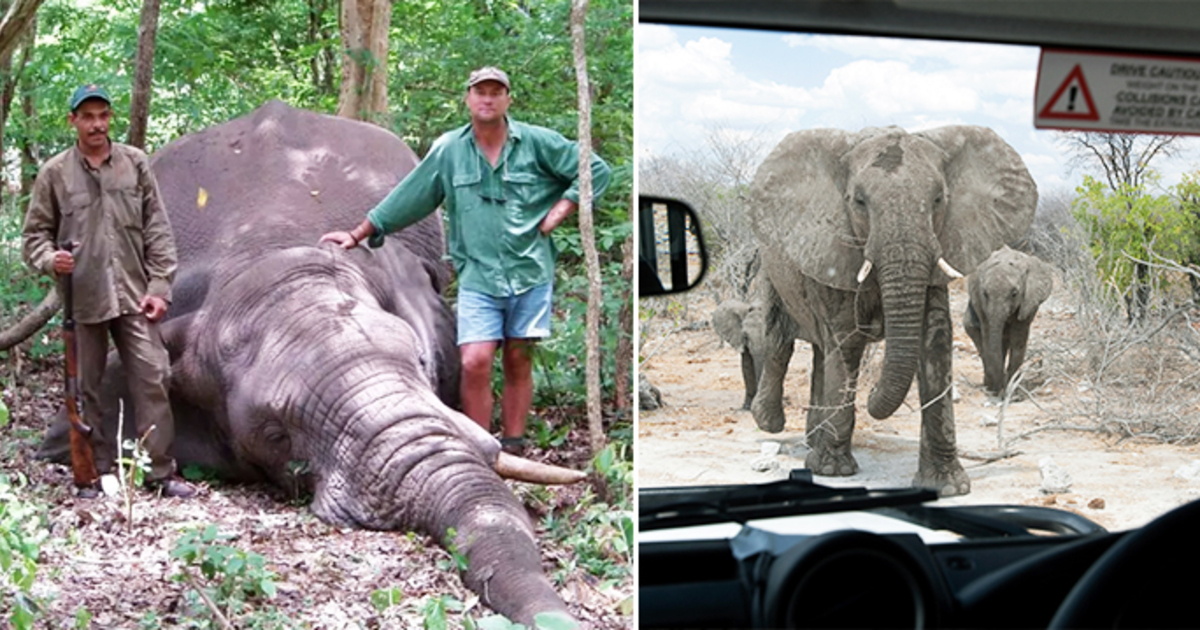 An Argentine trophy hunter was chased by an elephant who discovered him while he was looking for a place to shoot the animal.

The frightening situation ended with the hunter being trampled to death, writes the Namibia Press Agency.

The hunter, identified as 46-year-old Jose Monzalvez, was killed on Saturday afternoon, August 12, in an area northwest of the small town of Kalkfeld.

A team of five professional trophy hunters, including Argentine Jose Monzalvez, had been tracking a pack of elephants.

Then, one of the elephants discovered the group, according to a spokesperson for the police in the Otjozondjupa region.

The hunters saw the elephant charging toward them and tried to find a good place to shoot the animal from — but they never had a chance to pull their triggers.

Instead, the elephant started chasing them and ended up trampling Jose Monzalvez to death.

Monzalvez is not the first trophy hunter to be killed by an elephant this year.

In May, a well-known South African hunter was crushed to death by an elephant in Zimbabwe.

Killing animals for pleasure is something we’ll never understand. But still, we’re sorry to hear about Jose Monzalvez’s tragc death. Hopefully, it will give other hunters pause and they’ll stop trying to kill these majestic creatures in the future. That would be a win for both elephants and humans!

What do you think? Please share the article and let us know in the comments!