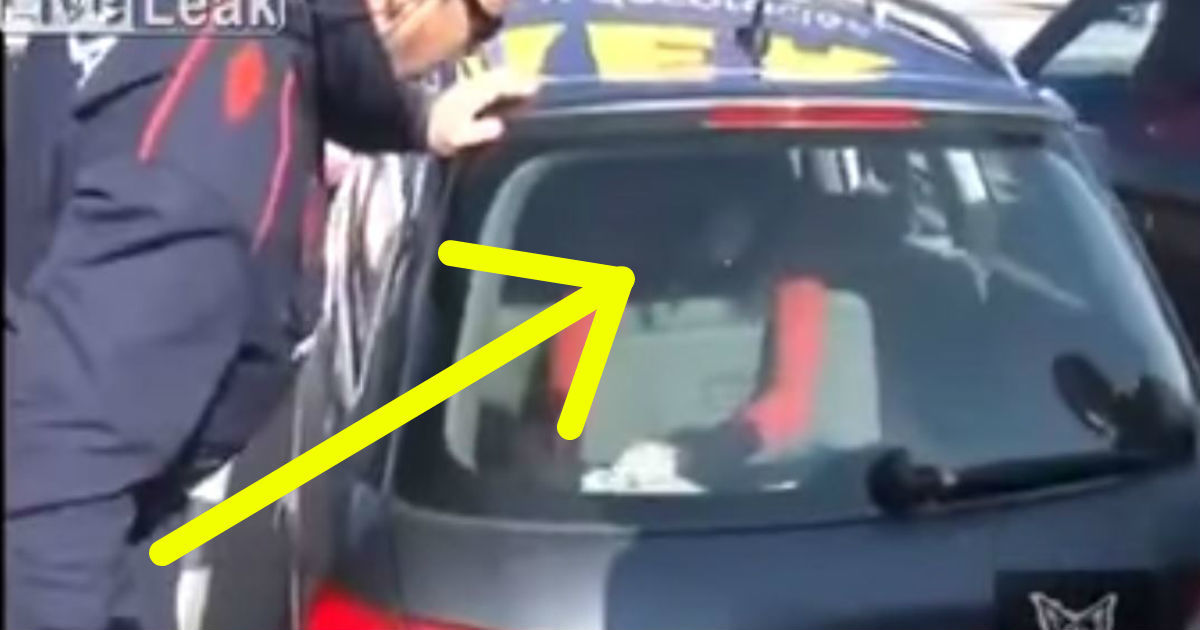 This is an important reminder to everyone of a simple but very important piece of advice: do NOT leave your dog alone in the car on a summer day. Dogs do not bear heat in the same way that humans do and it can quickly get to them in a most dreadful way. This video going viral reveals just that. It shows a policeman breaking a window to save a dog who’s been left in the car while its owners shopped at Ikea. A word of warning, this video is not easy to watch, so viewer discretion is advised. What’s certain is that it is making plenty of people angry. But if anger can save just one dog’s life, it is worth spreading. The dog in the video tragically did not make it. Although the 14-year-old boxer recovered briefly after having been left four hours in the hot car, he died later on that day, despite a three hour surgery to try to save him, according to Metro UK.