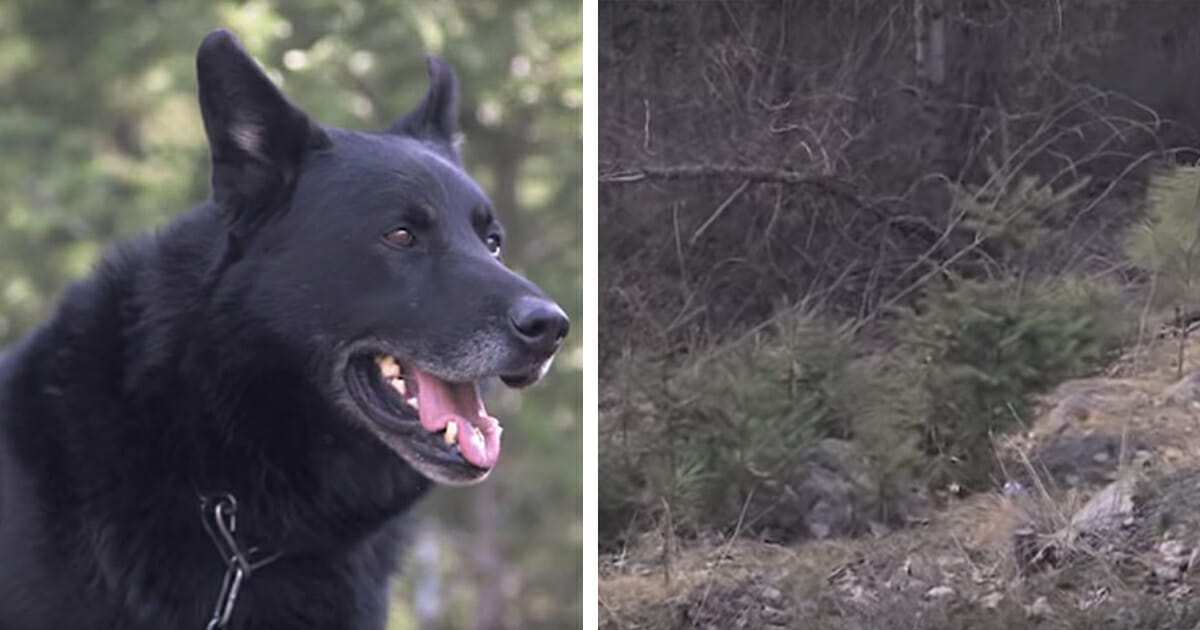 Dogs are a man’s best friend, or so the old saying goes.

In fairness, it’s a well-deserved title given how faithfully canines have served mankind for the better part of our time as a civilized species. And yet, despite them having been around for so long a time, they forever find new and often tear-jerking ways to surprise us.

A King Shepherd named Sako has been dubbed a hero after saving the life of a teenager who had been injured in a car crash.

As per reports, it was in the wilderness of Kanaka Bar, British Colombia, that the incident took place. Joseph Phillips-Garcia and two others were out fishing and collecting wild potatoes. Sako, the family dog, was with them, and a good thing, too ….

On the drive back, Joseph and the others were involved in a car crash. Sadly, Joseph and Sako were the only two to survive the crash, though Joseph had broken his leg so badly that the bone was protruding from the skin. Suffice to say he was barely capable of moving.

Alone and injured in the wilderness, things were bleak. What’s more, there was the prospect of wild animals to consider.

It wasn’t long before coyotes came sniffing, perhaps hoping for an easy meal.

What they found, instead, was Sako, who fought them back and defended Joseph for the better part of two days. He kept his owner warm, shielded him when he needed it, and even helped drag him to a creek so he could drink water.

After an incredible 40 hours, the pair were rescued and Joseph was rushed to hospital. There can be no understating the role Sako played in saving his life.

In honor of his efforts, Purina inducted Sako into their 47th Animal Hall of Fame!

Watch the incredible video below for more: