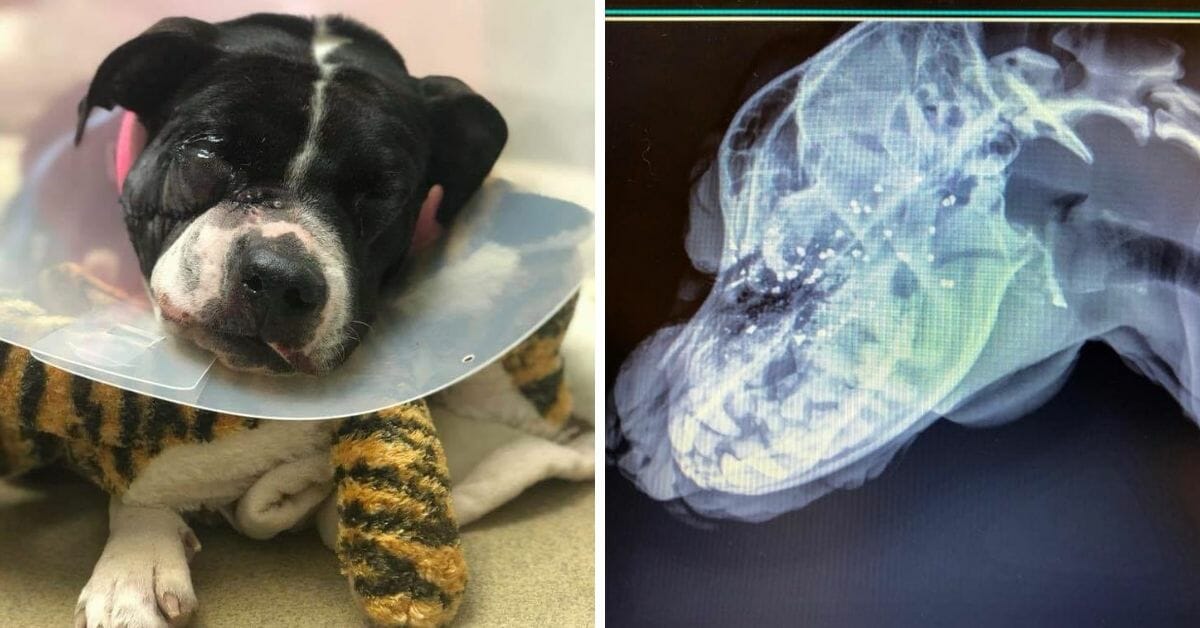 Owning a dog is something most people dream of at one time or another. I myself remember countless occasions wherein I nagged my mom for a puppy when I was young. On and on I would go, though she refused me because she knew how much time it would require to properly take care of another life … and we simply didn’t have that time.

Despite the fact I promised I’d look after the dog myself, I’d take it for walks in the rain, feed it, keep it clean, train it, my mother knew it was too much responsibility for a ten-year-old. Obviously, since I was a child, I got angry, because I was convinced I could do it.

Looking back, my mom was right. It’s a huge responsibility to put on a young boy who doesn’t understand the magnitude of what he’s asking for.

Unfortunately, not everyone thinks like my mom. Not everyone takes a moment to consider before purchasing an animal …

Of course, I’m not saying it’s easy to resist getting a fur baby. Some, however, forget that it can be almost as demanding as having a child. In some cases, more so.

18-year-old Harley Mobley was lucky enough to become a dog owner. Sadly, though, he didn’t appreciate the blessing he’d been given. For instead of giving his dog the love and affection it deserved, he did something truly terrible – this according to Unleashed Pet Rescue and Adoption in a Facebook post.

In fact, it’s so bad that it makes me sick just to write of it.

Shot in the face

When Harley’s dog began to exhibit the symptoms of rabies, the 18-year-old decided not to take her to the vet. Instead, he pursued a different course of action. He didn’t think he had the time to visit the vets, so instead tried to put his dog down himself … by shooting her in the face.

He then dumped her at the roadside, thinking he’d solved the ‘problem’.

The poor female, however, wasn’t ready to die. Though she’d been shot in the head, she was, somewhat incredibly, still alive.

By the time she was discovered, vets estimated that she’d survived for a whole week with a festering wound in her head.

A passerby happened to chance upon her, immediately seeking help when they realized she was breathing.

Her face was badly injured, but she remained full of love.

A few dates later – having named her Gloria – animal surgeons began a procedure to repair the extensive damage she’d sustained.

Gloria’s face remained swollen, and she had several stitches in her face, but just a few short days after her surgery, she was adopted into a new, loving foster family.

Gloria’s story was celebrated all over the United States, with her foster family reading her the kind messages from strangers inspired by her story.

The days went by and eventually Gloria’s swelling disappeared. Though it’s likely she will require further surgery in the future, she’ll never know anything but love again.

Harley was eventually arrested for his brutal crime – we can only hope he’s given the punishment he deserves.

Share this article with all your pet-loving friends on Facebook to wish Gloria all the best in the future.