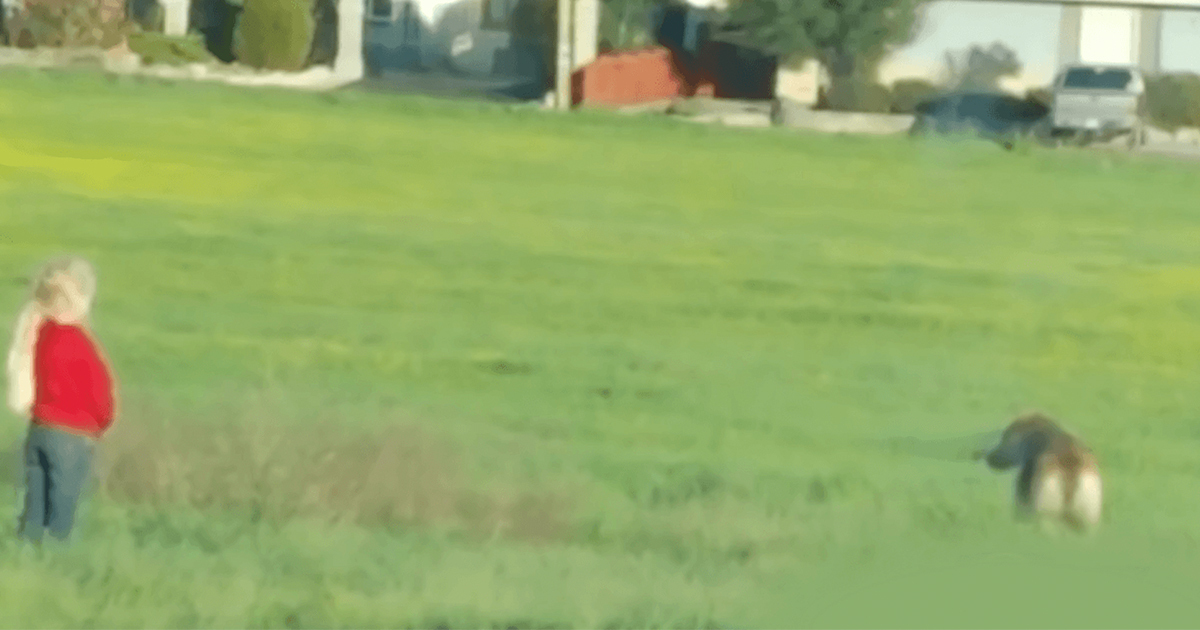 Everyone who has a dog or has ever had a dog knows how loyal and devoted they can be. It takes a lot to change their friendly disposition.

But unfortunately, some dog owners treat their dogs so badly that they stop trusting humans.

Daisy didn’t have a good upbringing. But luckily, she was rescued from her owners and ended up in a shelter, where she had a chance to find a new forever home.

Soon, she was adopted and she finally had a family that loved her and treated her well.

But Daisy’s former owner had done something so horrible to her that she no longer trusted humans. She was terrified of getting abused again.

After just two days with her new family, Daisy ran away — and catching her again proved to be no easy task.

The family tried time and time again to catch her, but she was impossible to get hold of.

After a couple of days, news of Daisy’s escape spread in the neighborhood where her family lived, and more and more people started giving her food.

For two whole months, people tried to catch Daisy, but without success.

Then, a six-year-old girl named Megan got an idea about how to catch Daisy.

She came up with a whole new way to approach the dog.

She lay down on her stomach and crawled to Daisy. At first it didn’t work, but Megan showed her a lot of love and soon won her over.

After the beautiful meeting, there was no question about where Daisy was going to live for the rest of her life.

How great is it that Daisy finally got the loving home she deserves? Share this story if you also think Megan did a great job!