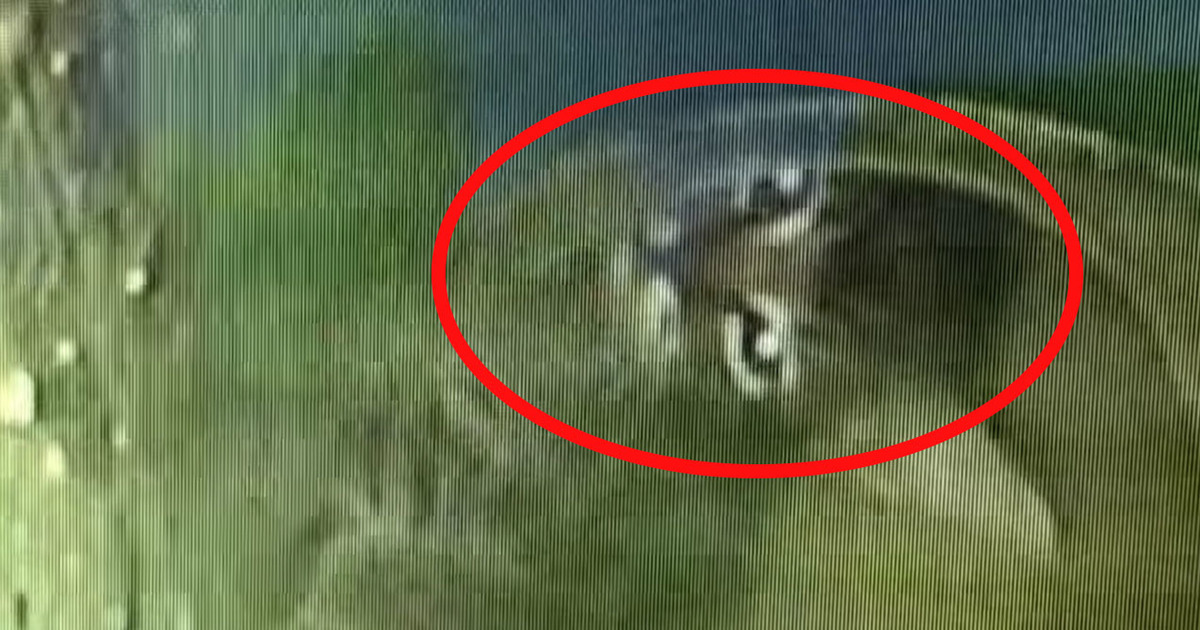 Many would agree that kittens have to be some of the most adorable and precious animals alive. It’s hard to stop your heart from melting when you see an especially cute, tiny kitten.

To see a helpless kitten in distress than provokes the exact opposite effect: pure hearbreak.

This was the experience for animal welfare volunteers from California, USA, who recently came to the rescue of a tiny, kitten named Piper – stuck in a storm drain for 33 hours.

Luckily the story ends with heartmelt and not heartbreak!

It was when several customers in a parking lot in California, USA, heard repetitive pitiful cries coming from a storm drain that the alarm was first raised.

Sure enough, it soon became clear that a tiny kitten was indeed stuck in the drain – which offered very limited access.

David Loop of Sierra Pacific FurBabies, a non-profit rescue organization in California, was called to the site to investigate the situation.

A long and extensive excavation work was initiated and, after 33 hours, David along with several others managed to rescue the kitten. Little Piper emerged faring relatively well under the circumstances.

Piper was at last brought to safety and received plenty of warmth and love.

It’s unclear how Piper ended up in the drain in the first place – what’s certain however, is this adorable little kitten has stolen the hearts of millions, with the clip featuring her rescue getting close to a whopping 2 million views on YouTube.

Watch the moving video for yourself below:

Please share if you love kittens and are thrilled to see little Piper doing so well now, too!