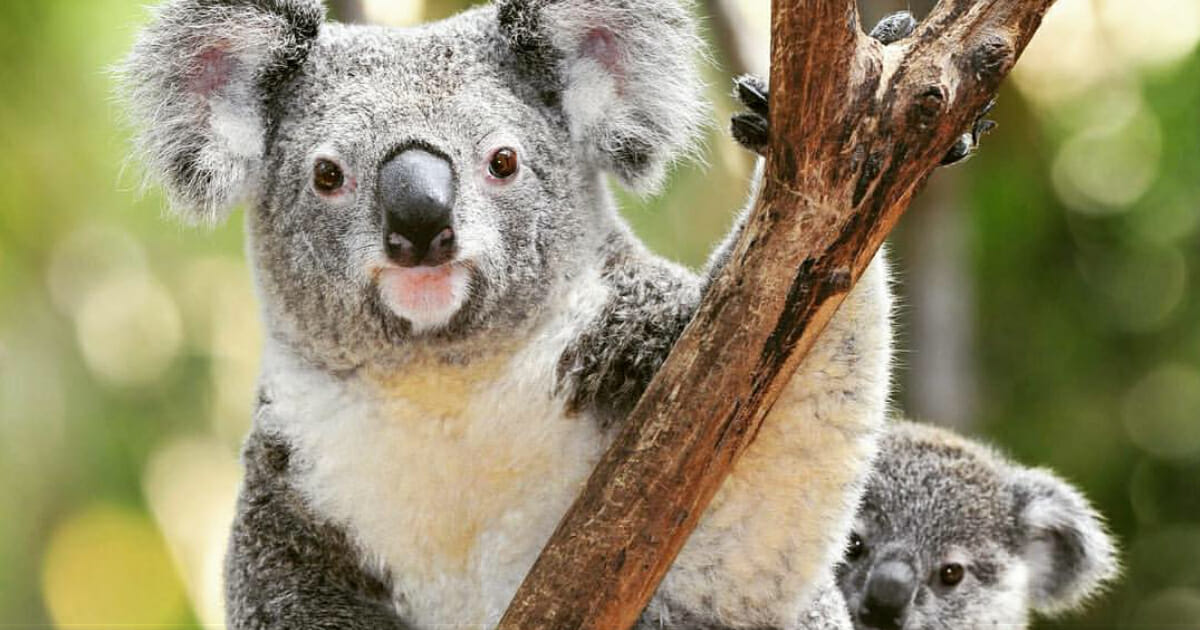 No, koalas are not entirely extinct: there are many in zoos, and there are about 80,000 in the wild, according to LADBible. But contrary to what you might think, that’s not a significant number. In fact, according to experts at the Australian Koala Foundation, it means that they are unlikely to be able to produce the next generation.

In a nutshell, ‘functionally extinct’ means that the population number of a species is so insignificant that any of the following can occur:

How did we get here? Many factors contribute to their rapidly dwindling numbers.

First of all, the many heatwaves in Australia are not only killing them by the thousands, but are also causing fires that destroy their habitats. Additional destruction is caused by human activity. Thousands died last year alone due to dehydration.

Koalas are also often the victims of hit and runs because they are very slow moving creatures.

The animals have been listed as ‘vulnerable’ since 2012 in many Australian territories that they call home.

We hope that these beautiful creatures stay in this world for hundreds of years to come, but that means that people need to act to help save their environment! The cuddly koalas are in danger of becoming completely extinct in a matter of years if we don’t act now.

We need these precious fur babies to live for our children and grandchildren to see one day. Every one of God’s creatures is a gift, so please share to help save this one!