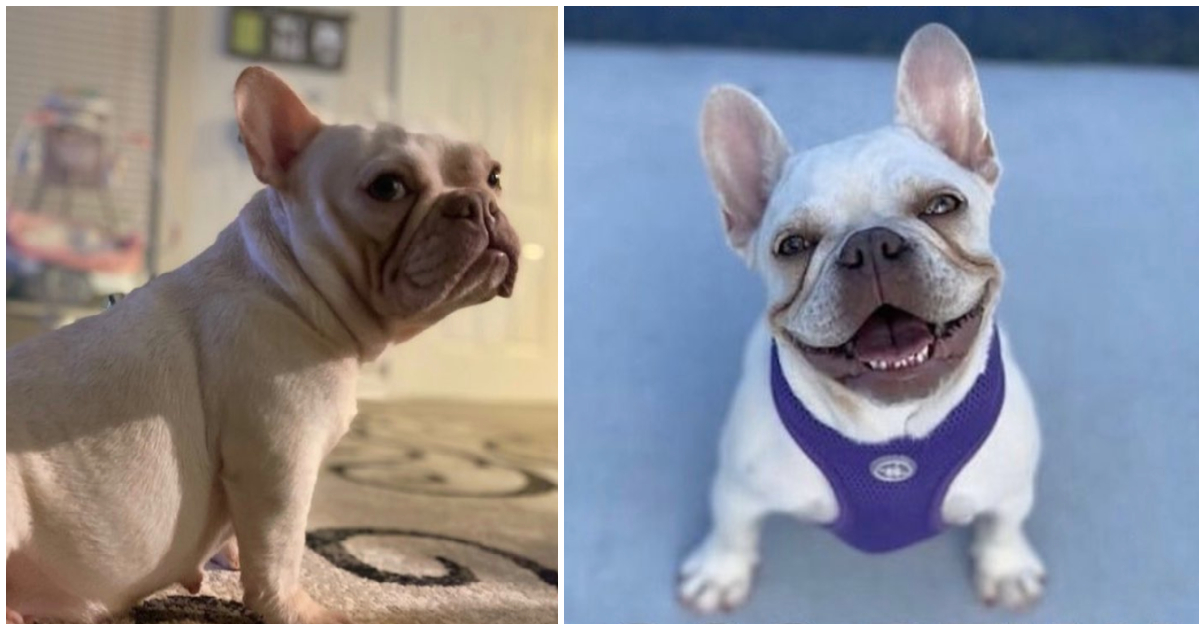 It’s always a scary situation when your pet goes missing. You don’t know if they just ran off on their own — or even worse, were stolen.

It’s an especially scary reality for owners of French bulldogs, a valuable breed that has experienced a number of robberies, including the recent violent robbery of Lady Gaga’s dogs.

These dogs are often taken to be sold for a profit. But one man is doing whatever it takes to get his beloved dog back — no matter the price.

Christian Rawlins, from Houston, Texas and the owner of Goldmine Kennels, has a French bulldog named Bad Bunny who is pregnant and due to deliver puppies any day now.

But on March 3, Bad Bunny stayed at Christian’s friend’s apartment while her owner was moving, and things took a serious turn: the dog went missing.

“Her daughter came home and was asking ‘where is the dog’ because the door was open and the dog was not inside the house,” Christian told FOX 46.

While French bulldogs are frequent targets for dognapping, there’s no clear proof that Bad Bunny was taken, and no signs of forced entry, so Christian couldn’t file a police report.

But Christian fears for the worst, and the dog’s pregnancy and imminent birth add a drastic complication to the case.

“She will die if these puppies decide to come out,” Christian said. “They can try to come out any moment. These dogs have to have C-sections. Their body is too narrow to push out puppies.”

“It’s evil people out there people snatching dogs from hard-working people. They just want a nice dog and can’t even walk down the street without [it] getting snatched.”

With no time to lose, Christian put up a major offer to get his dog back safe and sound: a $55,000 reward, “no question.”

That’s a big reward for one dog, but Christian knows it could be the only thing that saves the life of Bad Bunny and her puppies.

“The dog can and most likely will die without being in my hands,” he told FOX 46. “I can’t stress that enough. The dog will die; the puppies will die. I don’t think the person who stole the dog wants to see that.”

We really hope Bad Bunny is okay, and will be returned home soon! Share this story to spread the word!