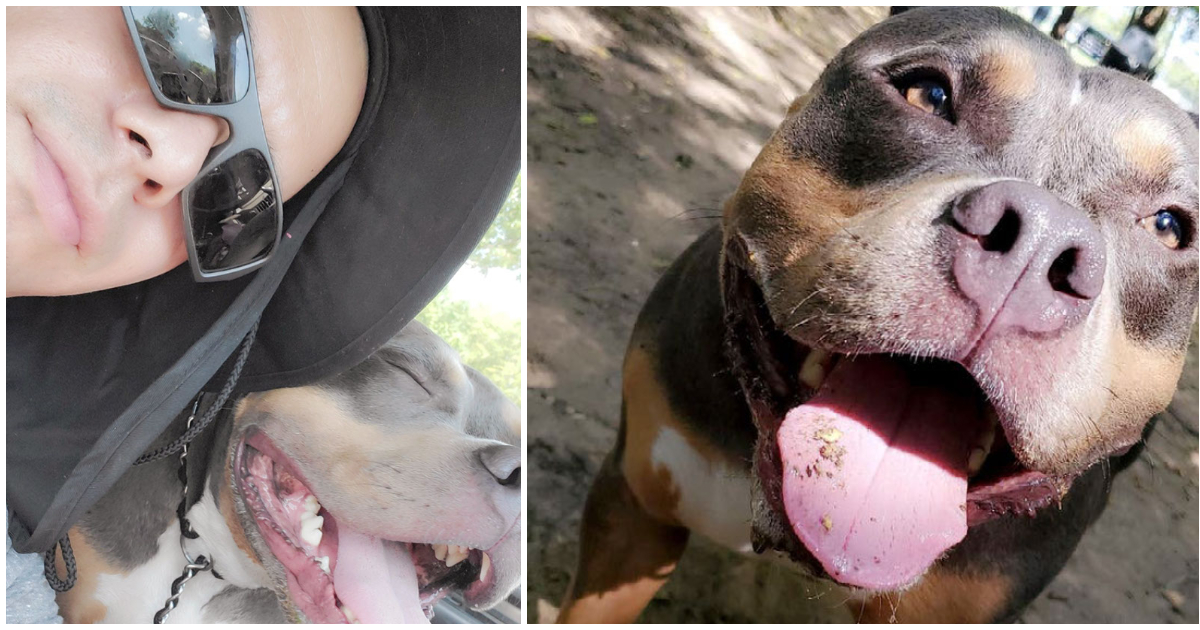 If you’ve read the news at all in the past week, you’ve probably heard the big story right now is the “GameStop short squeeze,” in which amateur stock investors, organized on Reddit, bet big against Wall Street hedge funds by buying stock in video game retailer GameStop and AMC Theaters.

It can be a confusing saga to follow, combining the complexities of the stock market with the peculiarities of Internet culture, but you don’t need to be an expert to appreciate some of the feel-good stories coming out of this.

Some of the Reddit investors have cashed in their stocks, making a nice profit — and using the money to give back. One college student used his GameStop earnings to, fittingly, buy video games for children.

And now, another user has revealed how he used his money: to save his dog’s life.

Patrick Delgado, a 33-year-old Texas construction worker, would do anything for his bulldog, Toshi. But there was one problem he wasn’t sure how to fix.

He took Toshi to the vet after noticing a bad leg, and was told the dog “blew out his knee,” the equivalent of a torn ACL, according to Buzzfeed News.

A knee surgery would fix the problem, but cost $4,000, which he couldn’t afford. The only other option was euthanasia.

“I couldn’t sleep that entire night and I kept trying to think of what I could do to raise the money,” Patrick told Buzzfeed. “I was going to start a GoFundMe or something, but I’ve never been the kind of person to ask for charity.”

But then, he heard about the plan for a short squeeze on the Reddit forum r/WallStreetBets, and decided to try his hand. He bet about $1,000 in GameStop and AMC, hoping to profit from a rise in stock.

The gamble paid off: after GME and AMC went up, Patrick sold enough stock to pay for Toshi’s surgery.

“I got lucky. I’m very blessed,” he told Buzzfeed News. “I’m in a much better mood, and I think because I’m in such a better mood, my dog is as well.”

While the folks on r/WallStreetBets are generally urging the short squeeze investors to hold and not cash out, they were support of Patrick as he shared the good news, thanking the group’s investors for “saving my best friends life.”

What great news! We’re so glad Patrick was able to make money and save his dog’s life.