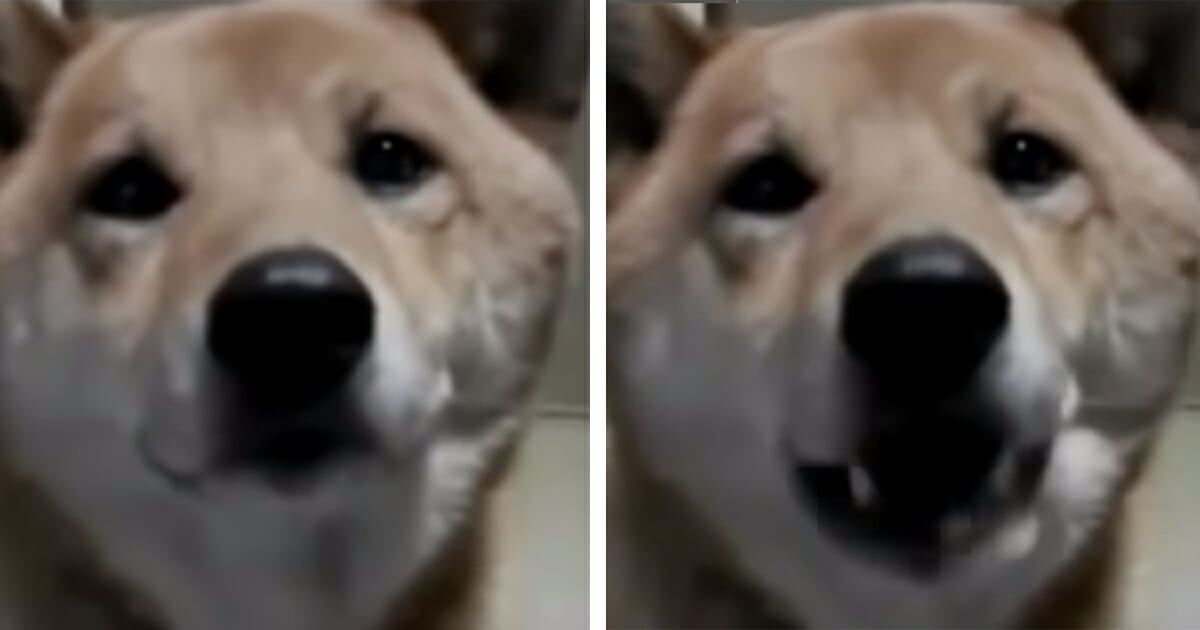 There will never be a time when dogs aren’t capable of providing us with absolute internet gold.

Whether it’s epic fails, adorable moments or heroic deeds, our canine friends have a knack for capturing the hearts of the masses when caught on camera.

But it’s not just spontaneous ‘happened to be filming’ moments that serve to prove how video-friendly dogs can be. There are some who are taught tricks or skills that they’re then able to perform on command.

It’s one such four-legged friend that was able to cause quite the stir on the internet. Trust me, the cuteometer is threatening to go off the scale …

The dog in question is cute to look at anyway, there are few who can deny that.

But when this good boy barks on command, and can even adjust his volume depending on what his owner wants? Well, that’s too much for me …

We’re not kidding, this dog actually understands that his owner wants him to ‘speak’ with less volume. I can’t even get my dog to respond to his own name.

Watch the video below if you’re in need of being cheered up today:

Let’s hear it for our furry friends!

Share this article if you think dogs are a gift from god!