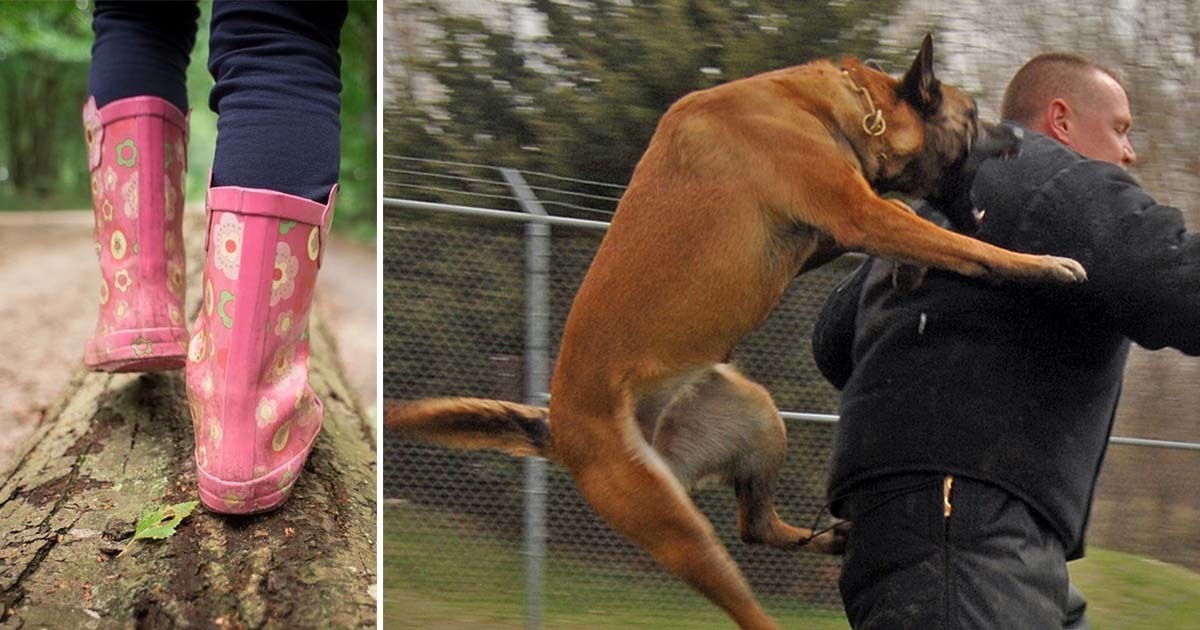 Dog being man’s best friend is something we have heard people say for centuries, but this is no urban myth. There are countless stories throughout time that have confirmed this statement.

One recent case, which truly shows how loyal dogs can be, happened in Virginia, USA.

A 10-year-old girl was assaulted by an older man who tried to kidnap her. Little did the perpetrator know that her dog was keeping a watchful eye on his owner.

On July 28, a ten-year-old girl was taking her dog out for a walk in her neighbourhood in a town in Virgina.

At about 4pm, in broad daylight, an elderly man had the audacity to try and assault and kidnap the little girl. I can’t believe that sick people like this exist.

The man grabbed the girl’s arm and tried to carry her away. But before he knew it, he was surely regretting that he’d even tried.

Her brave dog jumped to her defence and bit the attacker. Talk about a hero.

The dog set his teeth into the man’s arm and jumped at him so that he lost his grip over the girl. Even though the dog’s bite didn’t cause the man any serious damage, it was enough to get the man off the girl and scare him away from the premises. Serves him right!

The incident was reported by the Prince William County Police Department, which issued a warning on their Facebook page to notify others in the area.

The 10-year-old girl is safe and did not suffer any injuries, all thanks to her heroic dog who didn’t hesitate for a second to save her.

Please share this story to show others how loyal and protective man’s best friend really is.