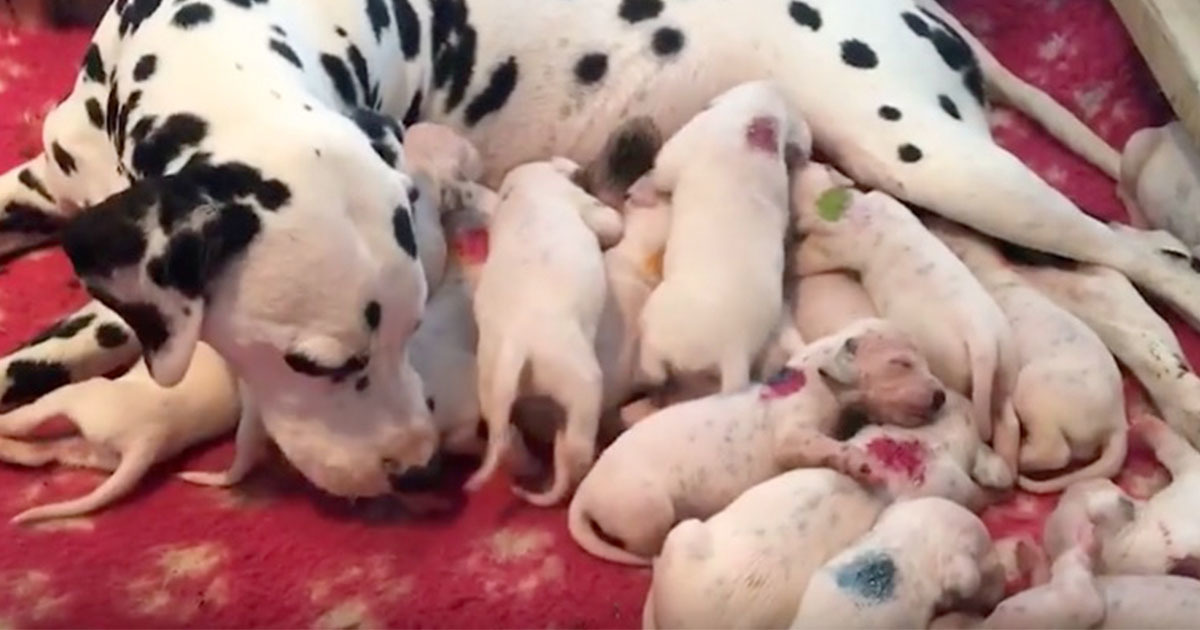 Puppies are some of the cutest creatures on this planet — I don’t think I know anyone who doesn’t love a puppy. To snuggle up with a little cute pup is the cosiest thing I can think of.

To look after a puppy full time, however, is a whole other story.

Having a puppy can be as demanding as having a newborn. You have to watch after it, making sure it’s well-fed and rested.

The hardest part however is teaching the dog to become house trained. Expect to have a few ‘accidents’ in the house before that goal is achieved.

I can’t imagine what it must be like to have several puppies to look after but something tells me the owner in this story from Australia might have an idea.

The veterinarian who had done the ultrasound had said that Miley was carrying three puppies in her belly.

But owner Cecilia Langton-Bunkergot was in for the surprise of her life when there seemed to be no end to the number of puppies that her dog was delivering.

Miley gave birth to 16 puppies in total! And just when everyone thought it was all over, 14 hours later — another two baby Dalmatians popped out!

18 puppies in total — that’s a record in Australia, where the birth took place.

The case has been compared to the infamous Disney Classic ‘101 Dalmatians’. Miley may not have quite delivered 101, but 18 is still no easy feat.

Out of the eighteen, twelve are female and six are male. All of the puppies are healthy and have been vaccinated and tagged. 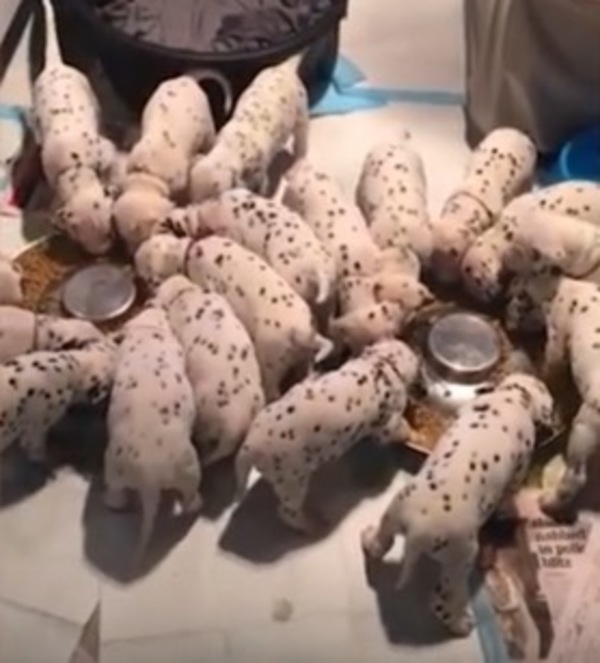 Without doubt, mama Miley and owner Cecilia will have their hands full in the near future.

Take a look at the 18 miracles in the clip below. Isn’t the cutest thing you’ve ever seen?

Please share this story with all your animal loving friends on Facebook to put a smile on their faces!