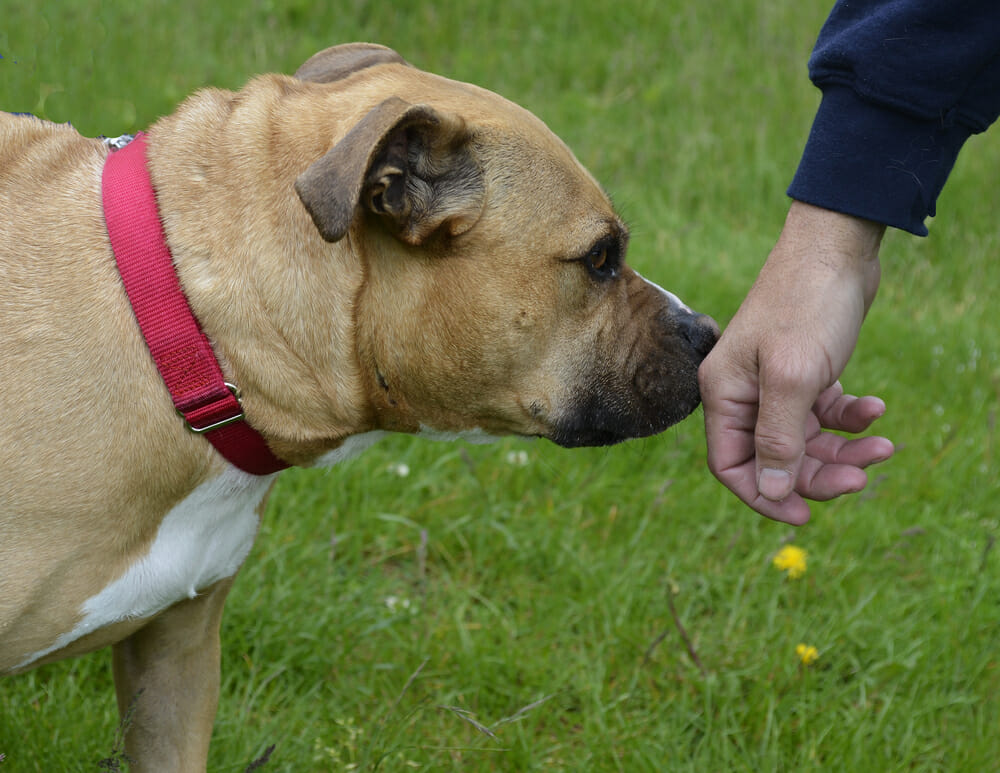 It’s a debate that’s been going on for as long as humans and dogs have been companions: Just how far does canine intuition go?

Some people will tell you dogs have an instinct for immediately spotting people who are trouble. Others believe that, like humans, they can be fooled and manipulated based on their primary needs and wants. Other still, say that dogs are even worse judges of character than their owners – that they choose who they like or don’t like at random.

However, a new study – as shared by the BBC – has shown that our four-legged friends may well be on the money when it comes to analyzing how reliable a person is.

The study in question was conducted by Akiko Takaoka of Kyoto University in Japan. The scientist and her team aimed to discover if a dog would continue to trust someone who had lied to it.

And so, they divided their experiment into three sections. They wanted to know if a dog could discern whether or not a person was untrustworthy, based purely on how they had acted before.

According to John Bradshaw, of the University of Bristol, the study proves that dogs prefer the world to be certain. In other words, they don’t like surprised.

That dogs can develop an understanding of human gestures is no real surprise. However, if gestures are inconsistent, dogs can become stressed and nervous.

On the third occasion, the dogs refused to believe the liars. 34 dogs took part in the experiment and, as per the Animal Cognition Journal, all showed the same results. Namely, they used their previous experience to determine that a person couldn’t be trusted.

When a new person was then introduced, and replicated the first round – pointing to a container with food in it – the dogs followed the instruction without question.

According to Takoaka, it’s surprising that dogs “devalued the reliability of a human” so quickly.

Takoake now plans to undergo the same test with wolves, a process that could reveal the “profound effects of domestication” on the intelligence of dogs.

So, it appears dogs can tell between untrustworthy and trustworthy people, though perhaps only after they’ve been subjected to some sort of indicator.

Do you think dogs are more intelligent than humans believe? Hit the SHARE button if so!