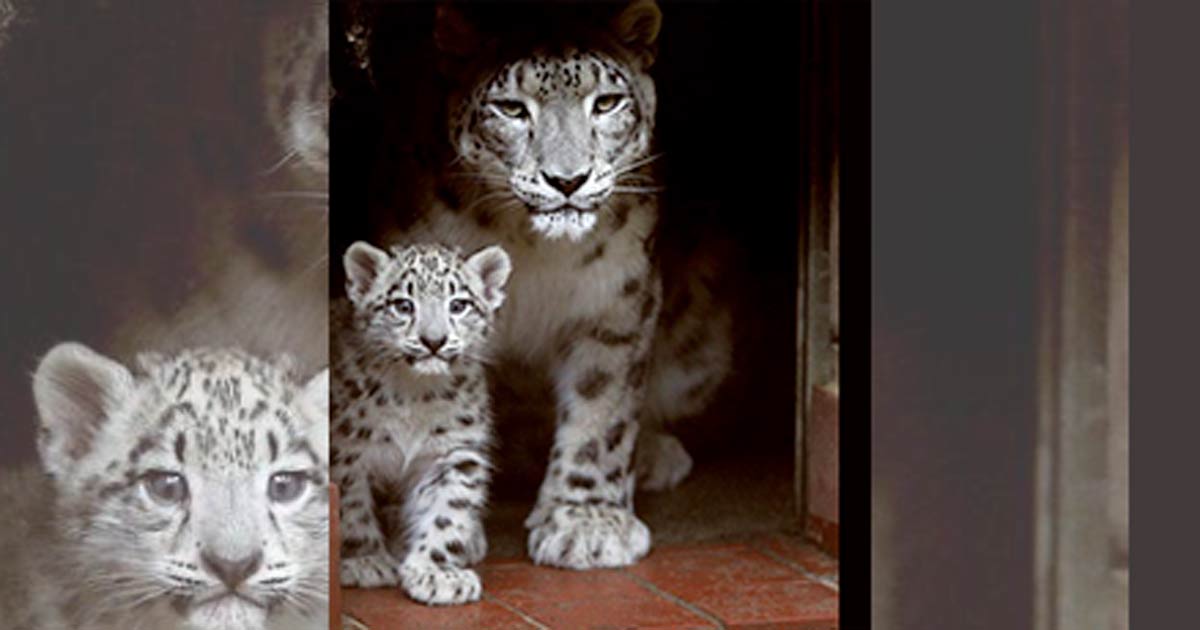 A snow leopard who made headlines for rearing 7 healthy cubs has died after she was diagnosed with cancer.

Himani successfully reared four litters of cubs at a time when snow leopard breeding success was at a low point.

Now the 17-year-old beauty has sadly had to be “peacefully euthanized following a battle with cancer.”

The Cape May County Zoo said Himani was born in 2003 and joined their South Jersey site in 2009.

“Himani was an incredible mother, and an important member of our Zoo family, she will certainly be missed by the staff and visitors,” said Dr. Alex Ernst, Associate Veterinarian at the Zoo.

“We feel fortunate that she was here with us during the past 12 years. Her contributions to the conservation of her species and to the future of the Cape May County Zoo are immeasurable,” he added, according to a press release from Cape May County.

Himani successfully raised four litters of cubs in 12 years cubs which helped launch the zoo into the national spotlight.

“She was a superstar and a huge draw for visitors who made a visit to the Snow Leopard habitat one of their top attractions,” said County Commissioner E. Marie Hayes, liaison to the Cape May County Parks and Zoo, as per ABC6 News.

Her cubs were moved to zoos across the nation carrying “her legacy and genetics to raise cubs of their own,” according to the zoo.

Snow leopards live in the mountain ranges of Central and South Asia and are listed as vulnerable with a population of less than 10,000 and declining due to poaching and habitat destruction.

What an amazing creature Himani was, raising all those healthy cubs and helping to conserve her species. Rest in peace.

Help us to ensure she is never forgotten by sharing this story.