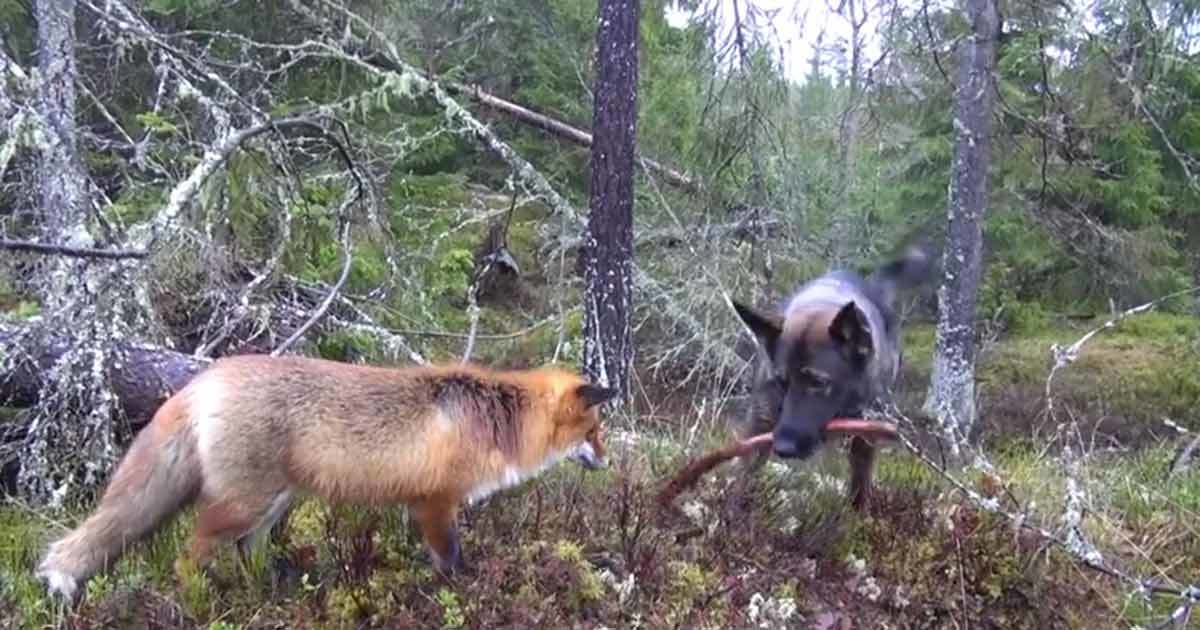 When he was out with his German shepherd in the forest the dog started sniffing impatiently. He smelled another animal nearby. It proved to be a little fox close to them. As soon as the dog saw the red fur he ran everything he could until he met the fox. And, to everyone’s surprise, the two animals immediately became friends. They ran around and played together like they’ve known each other all their lives. The time went by and it became winter. But these close friends continued to meet in the forest and continued to play. Personally, I think it is so beautiful to watch this unexpected friendship that these animals develop. I can watch this video over and over again.