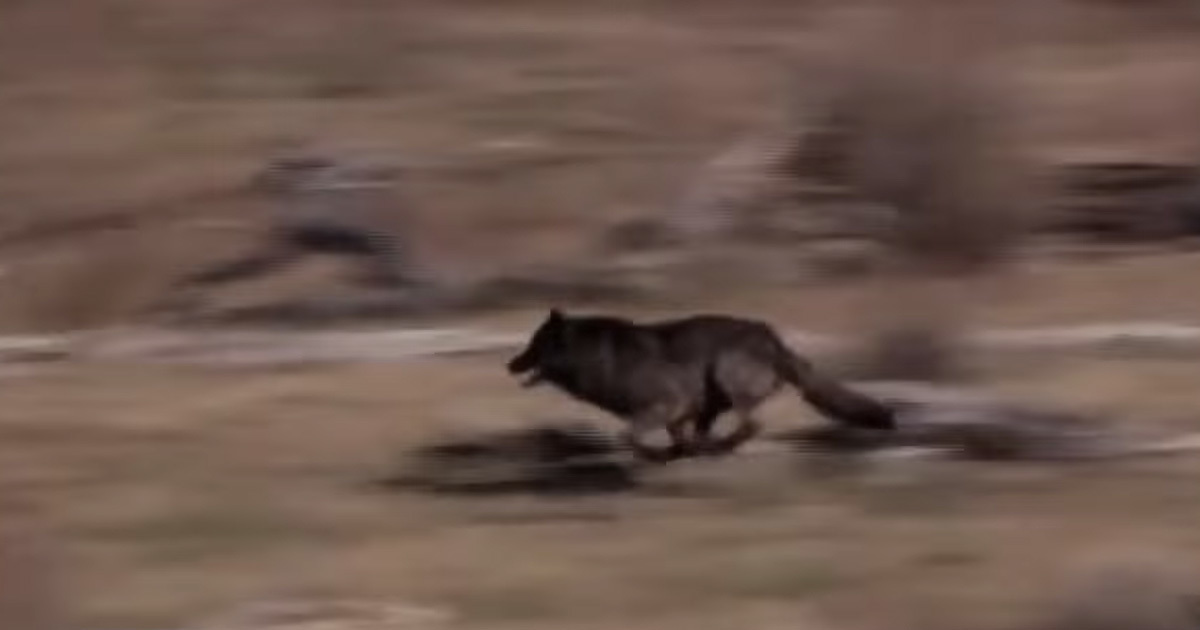 In 1995, the US Fish and Wildlife Service, along with Canadian biologists, captured 14 wolves in Canada and placed them in Yellowstone National Park, where they had been extinct since 1926. Over the next few years, the number of wolves rose, but that was the least of the changes that took place in Yellowstone. The effects were more striking than anyone could have expected. The entire ecosystem of the national park transformed and it went so far that even the rivers changed.

How could this have happened? Watch the clip and marvel at the amazing way in which nature works.

Were you also amazed by the intricate way that nature heals itself? Share this video with your friends so that more people can see this incredible video!