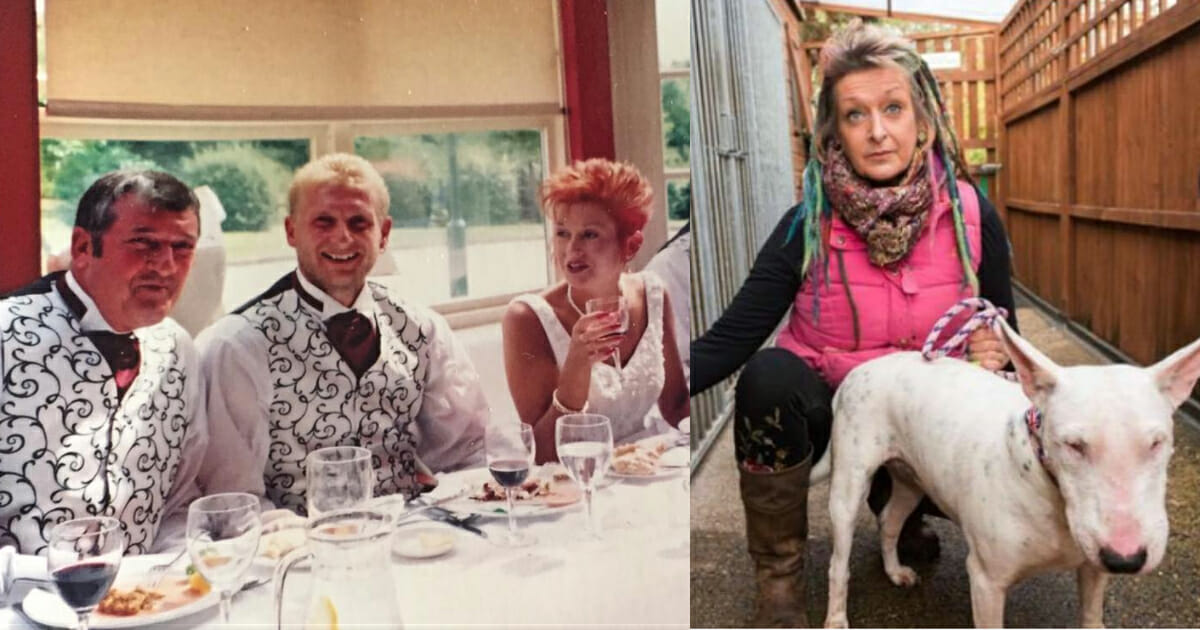 If you’re a dog-lover, there’s little that can tear you away from your precious fur babies. Adopted pets, big or small, very quickly become part of the family whether you like it or not.

Liz Haslam felt attached to every one of her dogs, and she had many. Liz did the good work of rescuing bull terriers, using half an acre of land for the boarding kennel business that was attached to the two-bedroom farmhouse in Barnham, Suffolk she shared with her husband Mike. The dogs themselves were often abandoned or had behavioral problems. Beds for Bullies, her organization, can board up to 30 bull terriers at once.

In fact, all those dogs require affection and attention, so much that Liz can spend around 18 hours a day taking care them, taking them out for a walk, and spending hundreds of dollars on their medication and any treatments they may require. 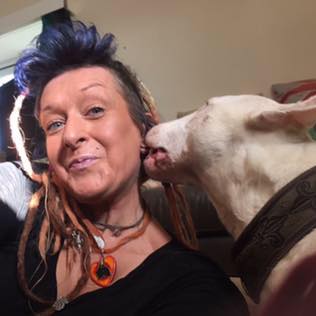 Fed up by the unusual situation, according Express, Mike gave his wife an ultimatum: it was him or the dogs. 25 years together and a 22-year-old son were not often to get him to stay with her and the dogs.

For Liz, the decision was simple: it was the dogs, 100%. She couldn’t give up what made her happy and what benefited the creatures who needed her help. If she didn’t take care of them, who will?

She said, “I haven’t seen or heard from him since. I thought after 25 years, he should know giving up the dogs was not what my intentions were.”

“He’d got to the point where he’d had enough and wanted to slow down. But I wasn’t prepared to give it up. So he decided to go,” she added.

The pair met when she was 16 and fell in love. In January 1991, they got married, and Liz surely thought that she was marrying the love of her life. She could have never believed that it would come to this.

But it seems like she has a positive attitude about the entire ordeal. She may have lost her husband, but she still gets to do what makes her happy!

We would never dream of making someone choose between their partner and their passion. It’s just not fair! We think Liz did the right thing for her and the dogs in need. Please share if you agree!