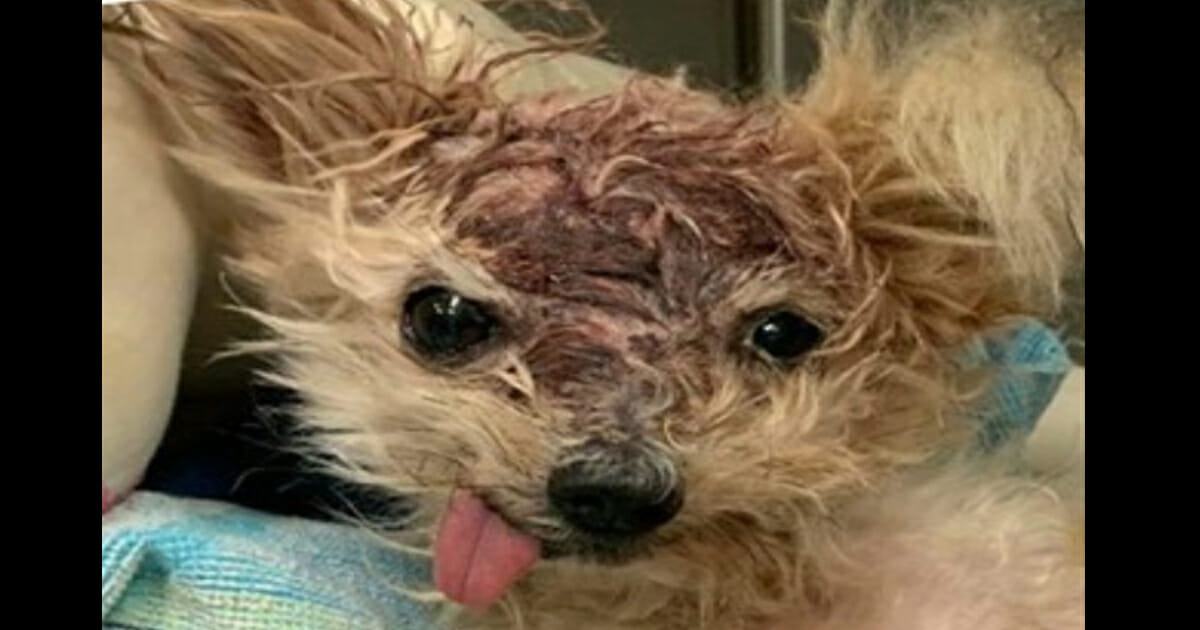 The Yorkshire Terrier found severely injured, brain-damaged and dumped in a bin has died, according to reports.

Metro say Pringles, who was rescued when a passerby chanced to hear her whimpering, succumbed to her injuries on Monday.

Vets fought bitterly to save the dog’s life, but in the end it was all they could do to ensure she was comfortable in her final moments.

UNTHINKABLE: The dog, named Pringles, was found by a neighbor buried in a trash can. "Yeah it kept crying, you know like a faint bark," he said. https://t.co/waXqGmAsn6

Pringles was in a terrible condition when she was found and rushed to the Pennsylvania Society for the Prevention of Cruelty to Animals.

Along with the help of the Richard Lichter Charity for Dogs, rescuers endeavoured to save her life. Sadly, she was past the point of recovery,

As per Metro, a statement was released with the following: “It is with the heaviest of hearts that we share the news that our sweet Pringles passed away yesterday.

“While we are all shattered by this, we hope that we can all find comfort in the fact that she did not die in a trash can scared and alone, but instead was surrounded by love, the best medical treatment available, and the support of so many in the city of Philadelphia and far beyond.

The investigation is ongoing & charges are pendinghttps://t.co/iO7mZhbAbV

“While Pringles is no longer with us, our fight to find justice for her continues.

“Pringles was discarded like a piece of trash but fought to be found despite her injuries. In the short time that we knew her, she captured the hearts of many and her fighting spirit encouraged us all that perhaps a miracle was possible and she would recover.

“That was not to be, and while today we mourn, we will keep fighting for Pringles.”

When she was found, Pringles was suffering from terrible injuries. Instead of seeking help, someone had discarded her in the trash like she was a piece of garbage.

Fortunately, her owner has since been tracked down and an investigation is now underway.

Here at We Love Animals, we stand against all forms of animal cruelty and abuse. What happened to Pringles is tragic, but, sadly, it’s an all too common affair each day the world over.

Please share this article to raise awareness as to the plight of poor dogs like Pringles. Together, we can stop this!