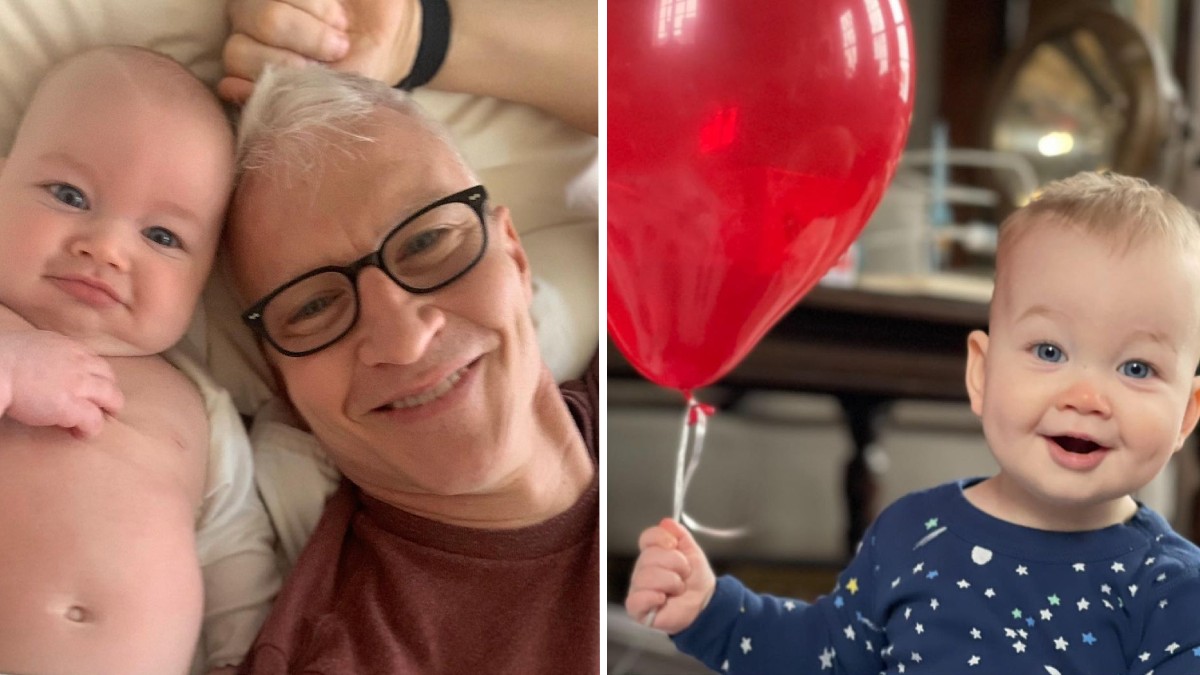 And to honor his little bundle of joy, Cooper shared two adorable photos of the blue-eyed cutie and a sweet message.

“I can’t believe it has already been a year,” the CNN anchor wrote on Instagram.

Wyatt was born April 27, 2020, and less than nine months after his birth PEOPLE named him the cutest baby alive in 2020.

After his birth, Cooper explained his son was named after his late father, Wyatt Emory Cooper, and the name Morgan was a family name on his late mother Gloria Vanderbilt‘s side.

Cooper, who co-parents Wyatt with his former partner Benjamin Maisani, told PEOPLE in June that becoming a father completely changed him.

“It feels like my life has actually begun,” Cooper said. “And I sort of wonder, what was I waiting for? This is a new level of love. It’s unlike anything I’ve experienced, and yet it’s also very familiar and incredibly special and intimate. It’s really extraordinary.”

The 53-year-old journalist regularly shares photos of his son online, and somehow each photo is cuter than the last.

As Cooper celebrated Wyatt’s birthday, he reflected on his son’s loving personality.

“He is sweet and funny, happy and kind, and i love him more than I ever thought possible.”

Wyatt even received a few birthday shout-outs from his celebrity pals.

Andy Cohen, whose son Benjamin Cohen has playdates with Wyatt, wished the 1-year-old a happy birthday.

No word on any big bash for the birthday boy, though Cooper previously joked about hiring “some people to just stand around” with a “prop cake” since he’ll be too little to remember.

Happy birthday, Wyatt! It’s so clear that you are loved by so many people.