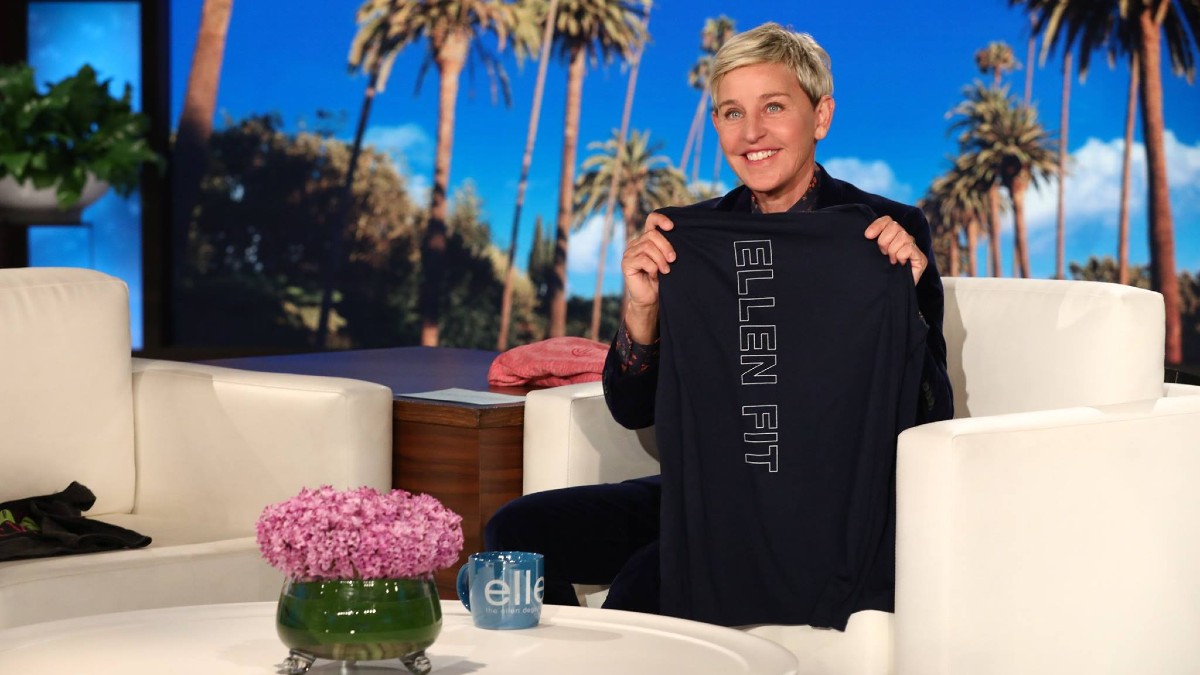 Ellen DeGeneres is ending her talk show, according to The Hollywood Reporter.

The Ellen DeGeneres Show, which is currently in its 18th season, will end in 2022 after the completion of its 19th season.

“When you’re a creative person, you constantly need to be challenged – and as great as this show is, and as fun as it is, it’s just not a challenge anymore,” DeGeneres told THR.

The decision to end the show has been a long time coming and had it not been for various people in the talk show host’s life who convinced her to continue with the show, it’s possible it would have ended much earlier.

“I was going to stop after season 16,” she said. But executives wanted her to sign on for four more seasons. She said she could give one more.

She was told that “affiliates and the stations need more of a commitment.”

But over the next few years, despite her years of kindness, controversy started to surround DeGeneres and her show.

The allegations of a toxic workplace led to a loss of 1 million viewers when the show returned for its 18th season in September 2020.

But DeGeneres said the allegations had nothing to do with her decision to end her talk show.

“It almost impacted the show. It was very hurtful to me. I mean, very. But if I was quitting the show because of that, I wouldn’t have come back this season.”

As for DeGeneres has in mind for the next chapter of her life, she’s not sure.

“Look, I don’t even know the answer. I’ve been trying to think about that. I have some ideas but my agent is just like, ‘Why don’t you just sit still for a minute. You probably don’t even know how exhausted you are and what it’s going to be like to sit still.'”

While she’d be open to doing a sitcom, she’s more interested in movies. However, DeGeneres is also thinking about life outside of Hollywood.

“I’m opening up my campus in Rwanda next year and I want to be more involved with conservation and everything that matters to me as far as the environment and animals.”

DeGeneres will sit down with Oprah Winfrey on May 13 to discuss her decision to end her longtime talk show.

Will you be sad to see The Ellen DeGeneres Show end? Share your thoughts with us on Facebook.