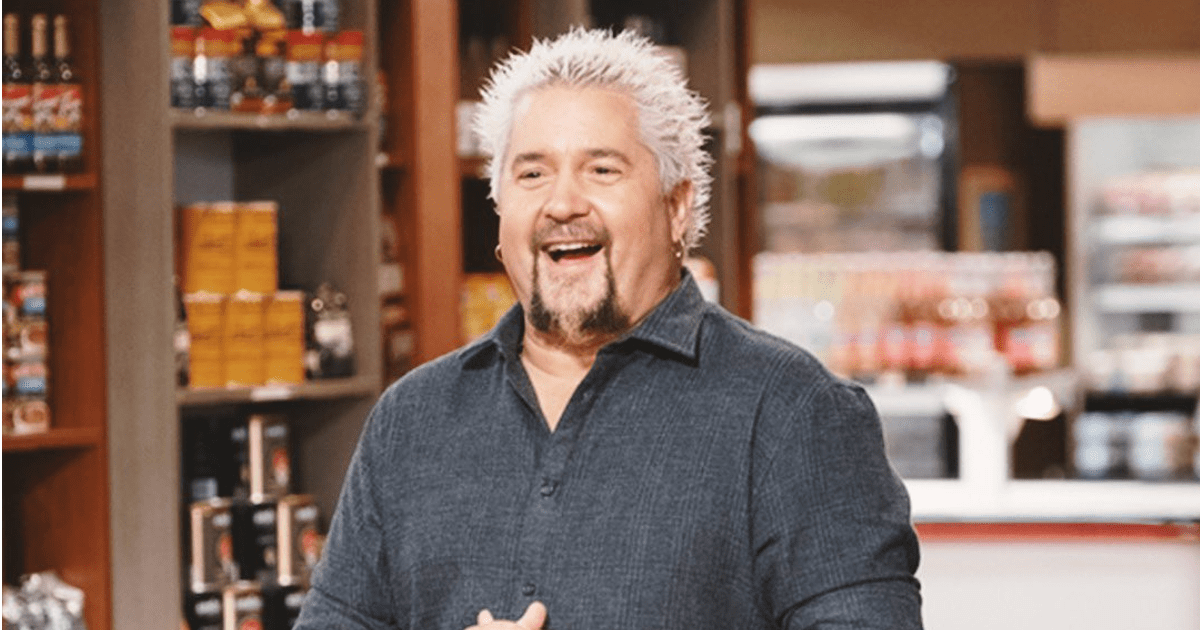 Guy Fieri, Mayor of Flavortown and host of multiple TV shows, is often the subject of many jokes and memes, but he’s also one of the most unproblematic celebrity food personalities who also regularly helps out his community.

Recently, it was unveiled that Fieri has raised more than $20 million for unemployed restaurant workers.

“I started thinking about my brothers and sisters in the restaurant business, and a bunch of restaurants that I was closing — we gotta do something,” he said, according to Variety.

My entire career has been in the restaurant business. From bussing tables to flambe captain to dishwasher to chef… I’ve done it all. I’ve also spent the better part of the last 15 years traveling this great country meeting other folks who’ve dedicated their lives to this business and let me tell you something, they are the hardest working, most real deal workers you’ve ever met… the heartbeats of their communities. But they need our help and with Restaurant Relief America, we can serve up some support when these restaurant employees need it most… right now.

In the two months since the fundraising effort began, Fieri was able to raise more than $21.5 million, enough money to fund 40,000 one-time $500 grants.

In order to fund the grants, Fieri sent out “personal video invitations” to CEOs in the restaurant industry asking for contributions.

“As long as the money comes in, we’re going to continue to give these grants.”

Thank you, Guy for all of the work you do to support your community! Share this to thank Guy for all he’s doing to help those in the restaurant industry.