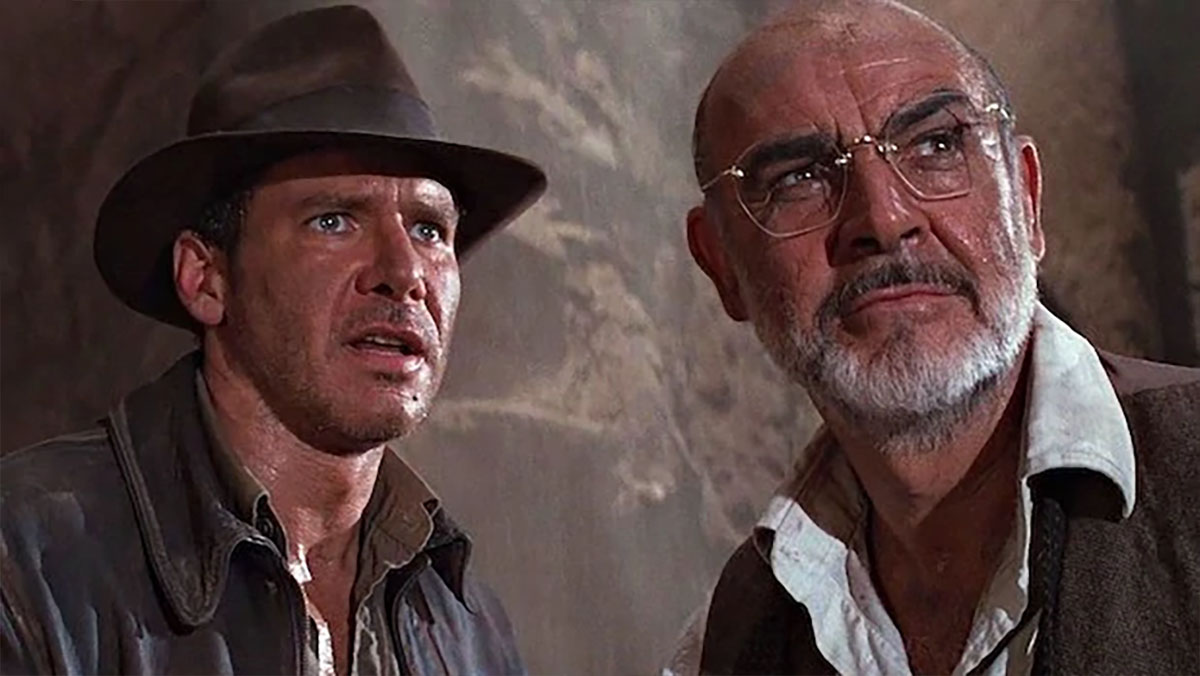 In a statement published by Variety, Harrison Ford honored the late actor saying: “He was my father …not in life .. but in ‘Indy 3’.

“You don’t know pleasure until someone pays you to take Sean Connery for a ride in the side car of a Russian motorcycle bouncing along a bumpy, twisty mountain trail and getting to watch him squirm,” the 78-year-old actor added.

“God, we had fun — if he’s in heaven, I hope they have golf courses. Rest in peace, dear friend.”

The James Bond star died at his home in Nassau, The Bahamas, over the weekend.

His widow Micheline Roquebrune said he passed away peacefully in his sleep.

“At least he died in his sleep and it was just so peaceful. I was with him all the time and he just slipped away,” she said.

“Sir Sean Connery, through his talent and drive, left an indelible mark in cinematic history. His audiences spanned generations, each with favorite roles he played. He will always hold a special place in my heart as Indy’s dad.

“With an air of intelligent authority and sly sense of comedic mischief, only someone like Sean Connery could render Indiana Jones immediately into boyish regret or relief through a stern fatherly chiding or rejoiceful hug,” Lucas said in the statement, according to Variety.

Connery was best known for his role as British secret agent James Bond and starred in seven Bond films from 1962 to 1983.

Connery was knighted by the Queen in the 2000 New Year Honours for services to film drama.

Other co-stars have come out to pay tribute to the actor, whose work spans over six decades.

The current Bond star Daniel Craig described him as one of the “true greats of cinema” adding: “Sir Sean Connery will be remembered as Bond and so much more.

“He defined an era and a style. The wit and charm he portrayed on screen could be measured in megawatts; he helped create the modern blockbuster. He will continue to influence actors and film-makers alike for years to come.”