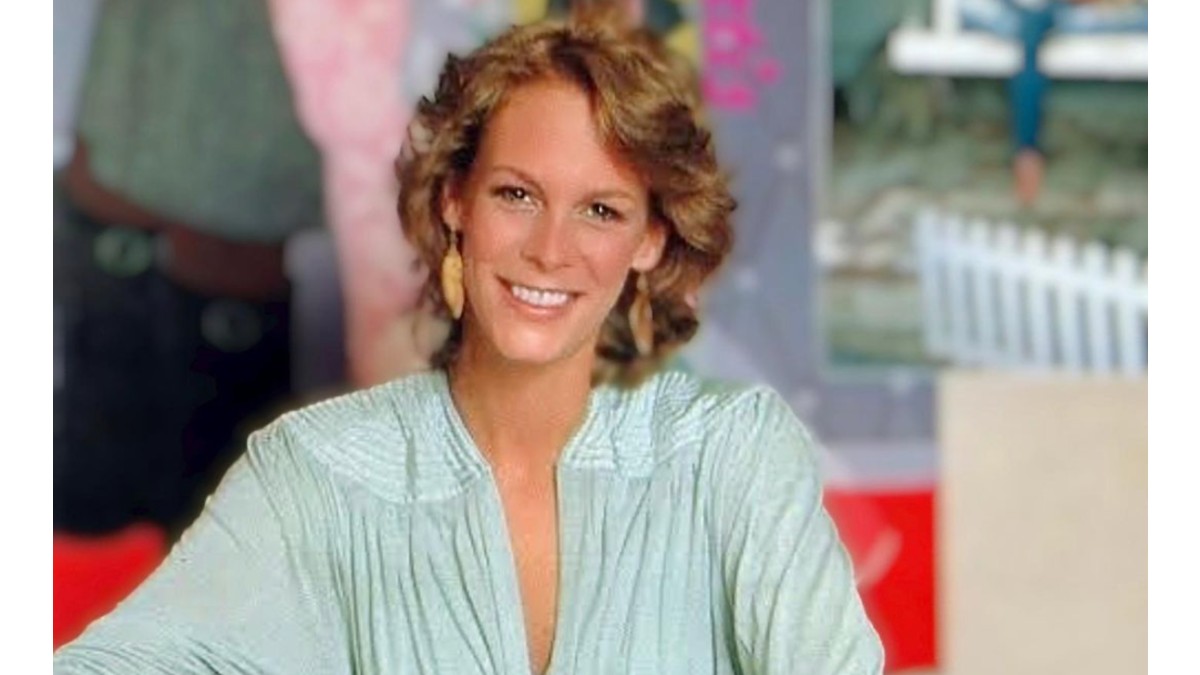 Who doesn’t love a good throwback photo, especially when it’s one that reflects on a struggle you’ve overcome.

“A LONG time ago… In a galaxy far, far away… I was a young STAR at WAR with herself,” she wrote.

Curtis, 62, shared the rare picture of her drinking during a photoshoot as a reminder to herself.

“I didn’t know it then. I chased everything. I kept it hidden. I was a sick as my secrets.”

She discussed how she started abusing painkillers with Variety in their 2019 Recovery Issue.

It all started when a cameraman wouldn’t shoot her because her eyes were too puffy. She went to have plastic surgery to remove the puffiness, and she was given Vicodin “for something that wasn’t really painful.”

Curtis explained she had rules about when she would take painkillers. She never took them when she worked and never before 5 pm.

“It was that sort of late afternoon and early evening — I like to refer to it as the warm-bath feeling of an opiate,” she told Variety.

‘I was the wildly controlled drug addict and alcoholic.’

It wasn’t until 1998 when a friend caught her taking pills with a glass of wine that she began to think something had to change. She had already been addicted for “over 10 years.”

Although it wouldn’t be for another few months, February 1999, until she picked up a magazine and read an article titled, “Vicodin, My Vicodin,” about addiction to painkillers that inspired her to attend her first recovery meeting.

Every day she works to remain sober, and that includes the days she’s on location filming.

She calls herself a “very careful sober person.”

If, when she’s filming, there are no recovery meetings nearby she’ll make her own. She’s attended some all over the world, including one while she was filming The Tailor of Panama where the women in attendance only spoke Spanish.

“Getting sober remains my single greatest accomplishment … bigger than my husband, bigger than both of my children and bigger than any work, success, failure. Anything,” she told PEOPLE.

Share this to congratulate Jamie and encourage others on their sobriety!