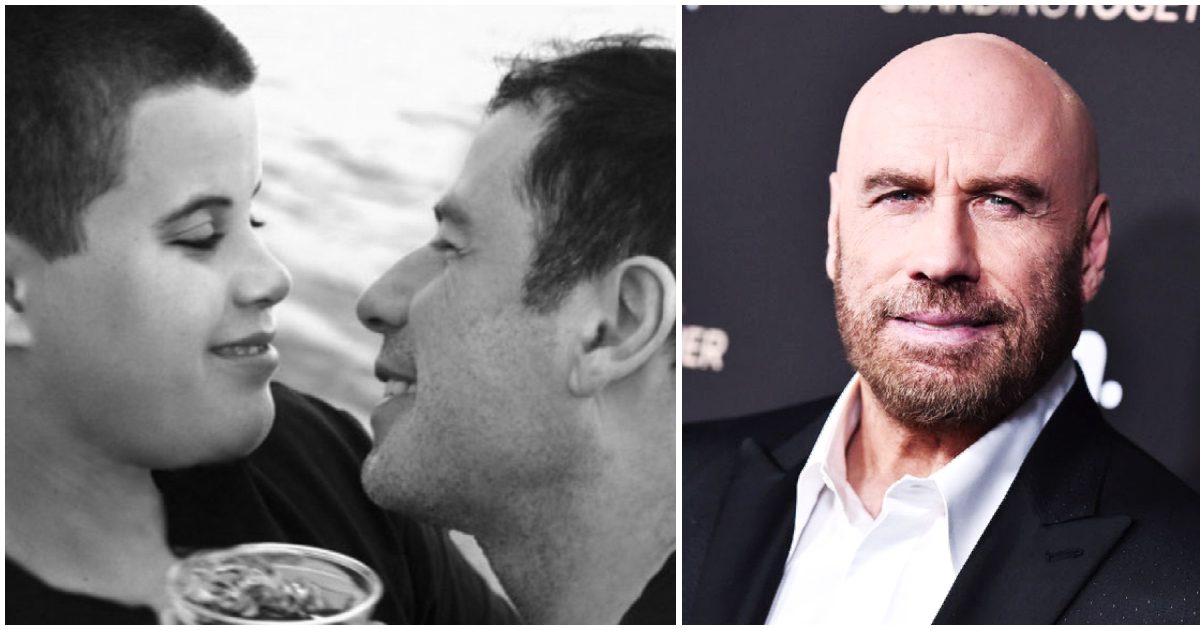 There are few actors more iconic than John Travolta. From his early star performances in ’70s hits like Saturday Night Fever and Grease to the classic Pulp Fiction, Travolta has been the face of some of Hollywood’s best moments.

While Travolta’s career has been going strong for decades, his personal life has seen a great deal of heartache and loss… especially the death of his 16-year-old son, Jett.

Jett, Travolta’s first child, with his wife Kelly Preston, died in January 2009 while the family was on Christmas vacation in the Bahamas. The cause of death was a seizure.

Jett was autistic and suffered from Kawasaki disease, and was prone to seizures. His son’s death devastated Travolta.

“It’s the worst thing that’s ever happened in my life,” Travolta told Us Magazine in 2019. “The truth is, I didn’t know if I was going to make it.”

“He brought me so much joy. He was my everything,” Travolta wrote in a Facebook post. “Those 16 years of being his father taught me how to love unconditionally.”

In his late son’s honor, Travolta founded his charity The Jett Travolta Foundation, which benefits children with special needs.

While the actor has learned to cope with the loss of Jett, losing a child is a wound that never fully heals. And on April 13, Jett’s birthday, Travolta paid a tribute to Jett, posting a photo of him and his late son on social media.

“Happy birthday my beautiful Jetty,” Travolta wrote in the caption. “I love you.”

The photo shows a heartbreaking resemblance between John and Jett. Jett would’ve been celebrating his 29th birthday.

Travolta’s daughter, Ella, also shared a memory of Jett, posting a childhood photo of the two together.

While John Travolta has shared memories of his son on his birthday before, this time it’s particularly heartbreaking: it’s the first birthday since the death of Kelly Preston, Travolta’s wife and Jett’s mother.

Preston passed away last July, following a private battle with breast cancer. In his announcement, Travolta said he would be taking time to be with his family after this latest tragedy.

“I will be taking some time to be there for my children who have lost their mother, so forgive me in advance if you don’t hear from us for a while.”

Our hearts are with John Travolta and his family, who have suffered so much heartbreaking loss over the years. We hope John takes all the time he needs to be with his family.

Share this story to pay tribute to Jett Travolta and Kelly Preston.