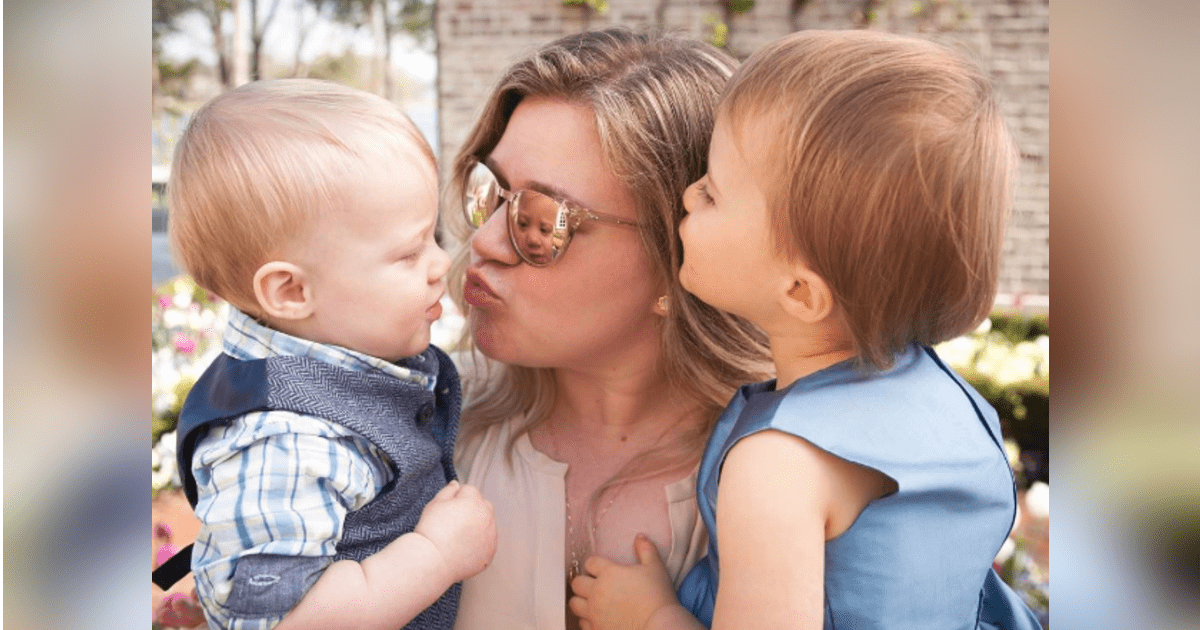 Were you ever spanked as a child?

Spanking as discipline for a child has become controversial, and The American Academy of Pediatrics concludes that the practice is ineffective and harmful. Yet there are still parents who swear by it.

Kelly Clarkson is one of those parents, and she defended her decision during a radio interview in January 2018.

Kelly, who has two kids, River Rose, 5, and Remy, 3, said that she “is not above spanking” in terms of discipline. “I don’t mean hitting her hard,” she said. “I just mean a little spanking.”

It was something she grew up with and she doesn’t find anything wrong with it.

“My parents spanked me, I did fine in life and I feel fine about it.” Kelly, who grew up in Texas, said. “I’m from the South, y’all, so we get spankings. My mom would call the principal if I ever ended up in the principal’s office and give permission for her to spank me…I’m a well-rounded individual with a lot of character, so I think it’s fine.”

The American Idol star admitted her way of parenting is controversial, and finds it difficult when she’s in public and needs to discipline her children.

“That’s a tricky thing, when you’re out in public, because then people are like–they think that’s wrong or something, but I find nothing wrong with a spanking,” she said. “I do believe in spanking, so you might catch me spanking my child at the zoo.”

But added she warns her children beforehand.

“I’m like, ‘Hi, I’m going to spank you on your bottom if you don’t stop right now, this is ridiculous,’ and honestly it’s really helped. She doesn’t do that kind of stuff as often.”

Do you agree with Kelly Clarkson’s way of disciplining children? Or do you think everyone should be left to discipline their children as they see fit?

Let us know in the comments on our Facebook page.