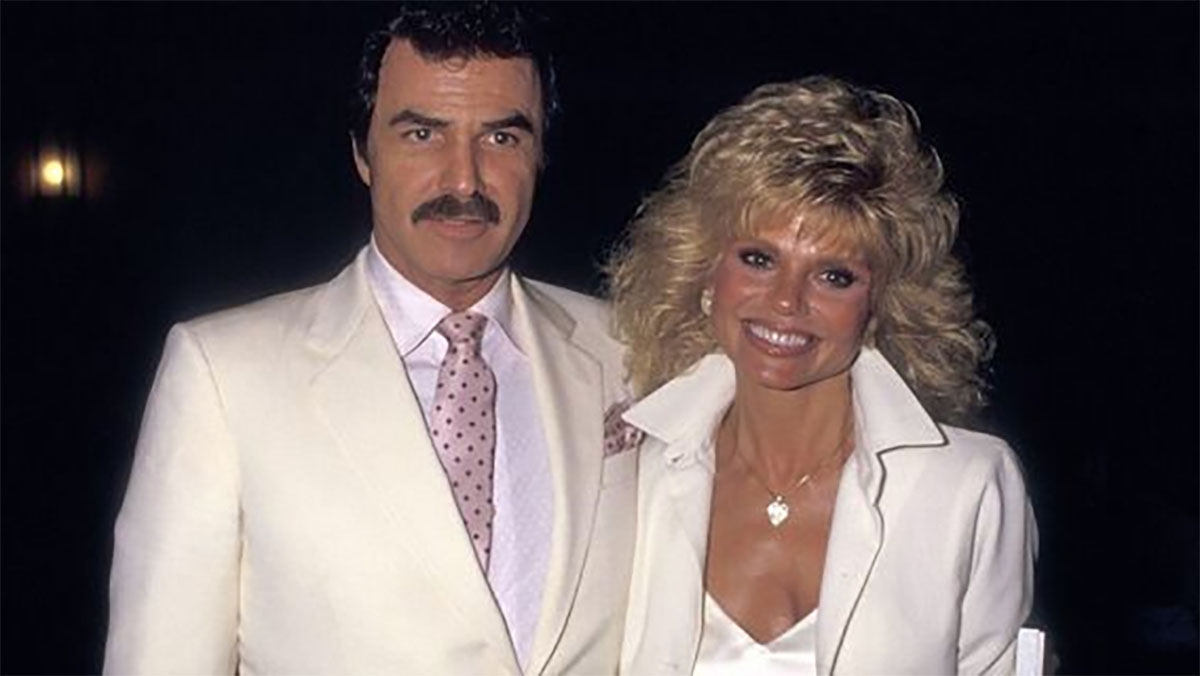 Loni Anderson was a regular face on U.S. television in the late 70s, playing receptionist Jennifer Marlowe on the CBS sitcom WKRP in Cincinnati.

Starring as the buxom, super-sexy Jennifer on CBS’ WKRP in Cincinnati turned Loni Anderson into a superstar.

The show, which ran from 1978 to 1982 and charted the ups and downs of staff working at a struggling fictional radio station in Ohio, earned Loni Anderson three Grammy awards.

“I think women loved the fact I was sexy and smart,” she said. “I know it sounds crazy to people today but in 1978, when we came on, not many women were doing both in comedy.”

The Minnesota-born actress came from an upper-middle-class background and developed an early interest in acting. But that wasn’t the only thing she developed early.

”I was the first girl in school to wear a bra. And it was a pain. At first it was very exciting, everything was wonderful. And then I realized I was the only one having to go through all that. Then I was embarrassed,” Loni told Tampa Bay Timers in 1980 and added:

”A lot was made of my figure. I put up with a lot of stuff”.

Loni, who was a brunette back in the day, made her acting debut alongside Steve McQueen in the movie Nevada Smith in 1966.

From that point on, she was never off the screen, appearing in shows such as S.W.A.T, Phyllis, Police Woman and Harry O. Besides working as an actress, Loni Anderson was also a poster star. The best-seller was a picture of Loni in a bikini.

”I remember we all did posters back then. Everybody always asks me, “What made you do a poster?” I would say, “Because someday my grandchildren will look at this. And I’ll be able to tell them that I really looked like that. What you saw is what you got *laughs*,” Loni told Fox News in 2021.

Her posters were a big reason why she landed the role of Jennifer in WKRP. The show’s producer, Hugh Wilson, saw a poster of Loni in a red swimsuit and decided to offer her the job, which catapulted her into fame.

“She was the oracle of the place,” Wilson said. “I never had to rewrite a line for her. She had such a definite look.”

Anderson has been married four times and has two children. Perhaps her most famous other half was actor Burt Reynolds who she was married for six years; they were together between 1988 to 1994.

The couple seemed like Hollywood’s perfect match and they decided to adopt a little boy, Quinton, to make their family complete.

But as many know, Loni’s and Burt’s union ended in a painful split. Sadly, their divorce was highly publicized and became quite contentious. Loni’s divorce proceedings from Burt Reynolds were painful to witness on the entertainment news.

”I should have known that you don’t marry an actress,” Burt Reynolds told People. ”It wasn’t lollipops and roses.”

Burt also gave away many details about their private life and told reporters that the couple never had sex anymore. According to Burt, it couldn’t have been a shock for Loni that their union didn’t work out.

“I don’t see how she can be in total shock when you have not … if your husband has not touched you in the biblical sense … in almost three years,” he said in Good Morning America: Evening Edition and added:

“How can you be surprised?”

There were also allegations of infidelity and a bitter custody battle over their adopted son. Loni, however, only a short comment.

”I do not intend to engage in a media war. I have to consider the welfare and best interests of my little boy.”

She kept quiet until 1995, but then she opened up and accused Reynolds of physically abusing her. She also said that Reynolds often missed out on paying his $15,000 in child support on time.

There was a lot of anger between Burt Reynolds and Loni Anderson after their rocky marriage. But when Burt died in 2018, Loni was one of many who paid her respects.

”Quinton and I are extremely touched by the tremendous outpouring of love and support from friends and family throughout the world. Burt was a wonderful director and actor. He was a big part of my life for twelve years and Quinton’s father for thirty years. We will miss him and his great laugh,” she told Fox News.

Loni Anderson, who was compared to stars such as Marilyn Monroe and Jayne Mansfield, is now 77 years old but is still as beautiful as ever.

She credits her youthful appearance to a healthy lifestyle telling Closer Weekly, she plans to change the perception of how the world views grandmas and what they look like.

She added: “I was never really interested in playing traditional, sensible-shoe-wearing, rocking-chair grandmas.

“I’m not saying traditional is boring, but I’m a grandma and the women around me are, too,” she says. “We’re different from that stereotype, so it’s time to change the face of what grandmas look like!”

Anderson said she exercises regularly and has been since she was in her late 30s, including cardio, weight training and walking into her daily routine.

She eats a healthy diet of mainly fruits and vegetables, also focusing on the health of her mind by remaining grateful for each day. “Then I make the best of it as the day flies by,” she said.

Anderson remains radiant by surrounding herself with the right people marrying her fourth husband and soul mate musician Bob Flick in 2008.

“I married the man I should have married in 1963 but then I wouldn’t have had all the wonderful people in my life,” Anderson told Studio 10.

“It’s so bizarre how we came together but it was destiny and we have wonderful grandchildren.”

In 2009, Loni’s daughter, Deidra Hoffman, was diagnosed with multiple sclerosis. Loni broke down when she heard the news about Deidra, who she had with her first husband, Bruce Hasselberg.

“I mean, I didn’t want to fall apart in front of her because I knew she was struggling to just maintain herself, but it was very difficult to come to grips with,” she said.

Loni Anderson radiates happiness thanks to her positive outlook on life and surrounding herself with people who make her happy.

We could all learn a thing or two from this blonde bombshell’s perspective on life.